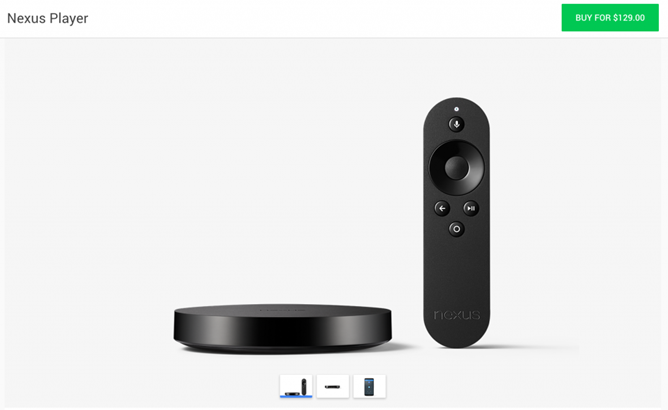 Yes, you can. Sorry, what were we talking about again? Oh yes, the Nexus Player is available in nine new countries starting today. Or yesterday, depending on exactly where you are. They are:

Don't worry, we double-checked the whole Austria-Australia thing. The Nexus Player will be on sale in both locations.

The Nexus Player should be available either now or very soon in the Google Store and/or the Google Play Store, though it might be a while before it arrives at local retailers. The price should be about the local equivalent of $100 USD, plus a bit more because electronics always seem to be more expensive in Europe and Down Under. Ausdroid says that the Nexus Player costs $129 in Australia... and that local TV and cable providers are woefully unprepared. That isn't very surprising. The official ASUS controller, which costs $40 in the United States, should go on sale in these new markets sooner or later. Remember that any Bluetooth HID controller will work for Android TV-compatible games.

So far the Nexus Player is the only way to get your hands on Android TV. Both the NVIDIA SHIELD set-top box and the Razer Forge TV are set to launch in the United States next month, and the newest high-end Sony TVs run Android TV as their smart platform. The Nexus Player is now available in fifteen different countries.