Frequent travelers know Google Maps all too well. It's one of the most widely used apps on Android for a reason. A brand new update to version 9.8 just turned up, and there are a few notable changes to take a look at. This release appears to be dedicated to fine-tuning different parts of the interface, so there aren't any big changes here. Maps now gives users the option to upload multiple photos simultaneously, hide reservations from location cards, and more. As usual, we've got a download link at the bottom of the page if you'd rather jump straight to the apk.

Google just posted the official changelog for v9.8 of Maps. It's been about a week since the rollout began, so Google was probably waiting for a wide release before updating the text. The list is pretty sparse, but it clued us in on another important change, posted here.

• Made a restaurant or flight reservation with your Gmail account? Try searching "my events" to quickly access those locations
• Bug Fixes 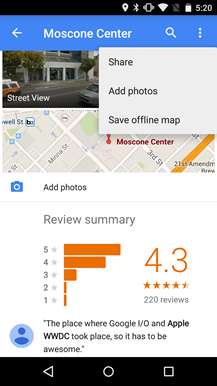 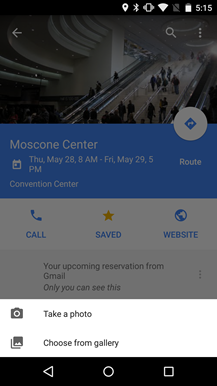 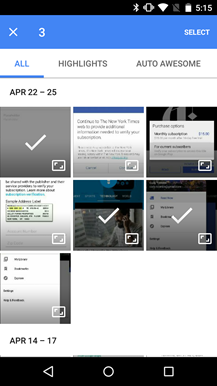 Google Maps allows its users to upload their photos so the rest of the world can witness all of the great things to see without having to visit each spot personally. This can be an incredibly useful resource for planning vacations or getting an idea of what to look for before getting to a destination. Of course, if you've ever been the one to take a few dozen (hundred? thousand???) photos on a trip, the absolute last thing you want to do is manage them one-by-one.

It's easy to add multiple pictures to places on the map through "Views" on the web (I might have linked this because more people should know about it), but the Google Maps app finally gained the same capability with the latest update. The "Add photo" option from previous versions has been made plural, and it now accepts multiple photos to be selected and uploaded in a single batch. 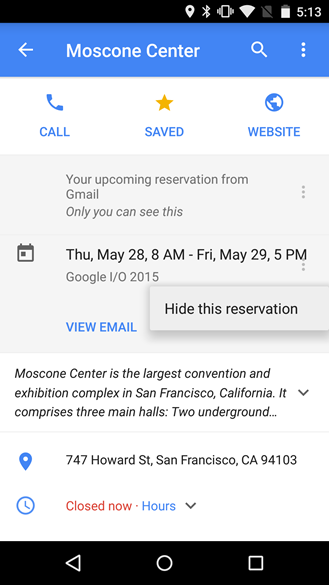 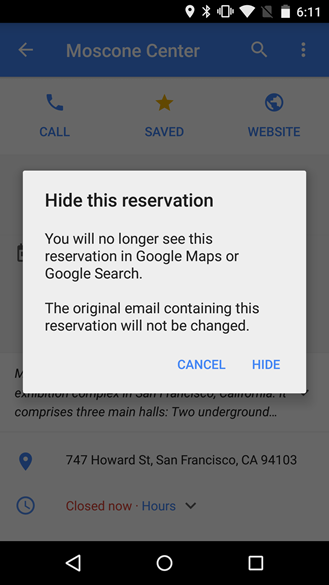 Anytime you view a location where you've got a reservation scheduled in the future, you'll see details of your itinerary prominently displayed near the top of the list. This isn't limited to just reservations, but also includes flight schedules. While this is great for convenience, some people don't want their future plans appearing in full view. There is now a convenient menu in the upper right corner with options to remove any information that doesn't need to be there. 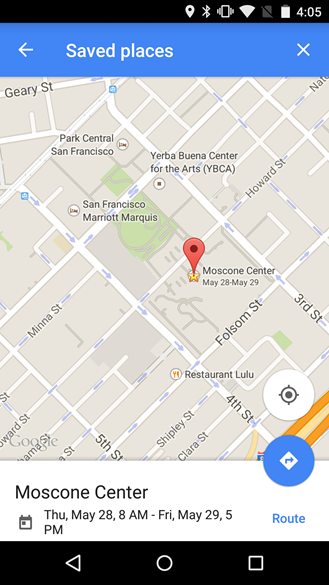 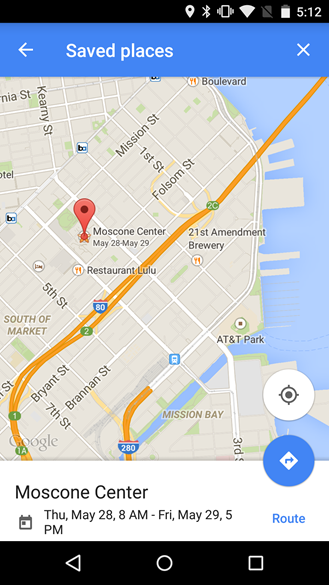 There are a few new and replaced icons and other very minor adjustments. For example, picking a location from a search or favorites list will now show a small red dot at the base of the map pin. This resembles the red dots that appear in a search that returns multiple results.

It's not clear if any of this is live yet, but there have been some interesting changes to the wear app that turned up in a teardown. The first is a new header string and a few new layouts for bringing up a list of places in the general vicinity. I haven't found the right way to bring up the view, but I can tell that top of the screen will read "Around here" with a list of locations below it.

There are also a couple of brand new images to represent water and grass. As Jackie Jagger points out, these images look like they belong in the Always On mode for the Maps app in Android 5.1.1 (pictured in the center). We'll probably have to wait for firmware updates to make it out to our watches before this shows up.

None of these things appear to be in use, yet. If you have Wear on your wrist the next time you're using navigation, keep an eye out for what might be some new functionality.