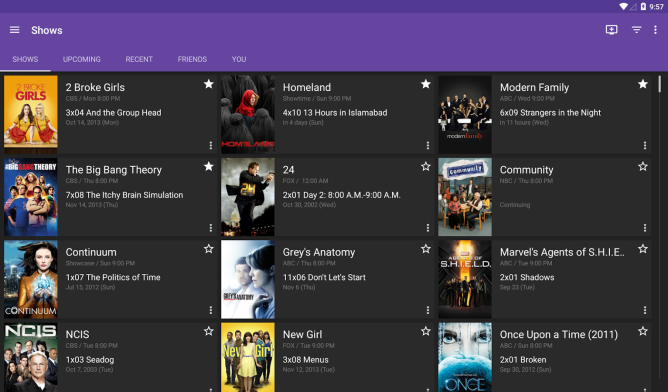 It's worth pointing out that Google highlighted SeriesGuide as one of the best apps of 2012, which goes to show that no app is above the company's content policy. Fortunately, while we've seen many apps pulled from the Play Store as of late, most of them seem to re-appear eventually.

The bigger issue is the continued lack of warning or an explanation. Developers shouldn't have to appeal to figure out exactly what it is they've done wrong.

For now SeriesGuide is off the air, and the producers are waiting to find out why.