Hey, how hilarious would it be if NVIDIA managed to update its SHIELD Tablet to Android 5.1 before Google updates the Tegra-powered Nexus 9? Wait, no, hilarious isn't the right word. ____ is the right word (which the Android Police style guide won't let me publish), according to N9 owners.

A recent post by an NVIDIA forum administrator indicates that the 5.1 update is coming to the SHIELD Tablet sooner rather than later. If the company gets the update out in its usual quick fashion, it might indeed beat Google to the punch.

Hey guys, As part of the SHIELD tablet experience post-OTA 2.0, we heard your feedback about performance and responsiveness issues related to the Android OS.

We have identified and fixed many of these issues in an upcoming OTA release, which will also upgrade the OS to Android 5.1. In addition to new features and improved security, Android 5.1 provides an overall snappier end user experience.

Stay tuned to hear more about this in the coming weeks

Even more interesting: it looks like the original SHIELD Portable might also be getting a significant update soon. Despite NVIDIA's quick updates earlier in the Portable's lifespan, it hasn't gotten past Android 4.4 yet. As a SHIELD Portable owner myself, I can't say it's been much of an issue - the hardware is so gaming-focused that the creature comforts of Android Lollipop wouldn't really affect the experience. Even so, it looks like a major update will jump the SHIELD straight to Android 5.1. Another NVIDIA administrator posted the following to the relevant portion of the forum:

We decided to move to Android L 5.1 MR1 for the first Android L based OTA update for the SHIELD Portable. I understand people's frustration with the long wait. It won't be much longer. 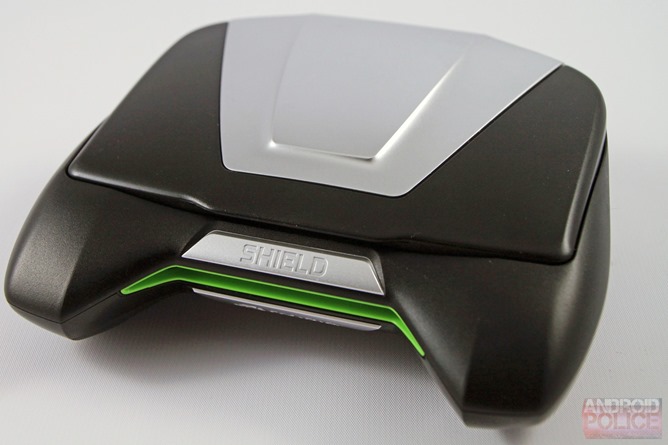 With the SHIELD Console set-top box scheduled to launch next month, and a rumored hardware refresh of the SHIELD Portable waiting in the wings, it looks like NVIDIA is getting its software ducks in a row.