Microsoft Outlook came to Android in January, and after no shortage of updates, the company now feels that the time has come to remove the app's preview label. It has become a full-fledged piece of software, mature and feature-rich enough to take on the world like countless freshly-out-of-beta apps before it. Outlook for Android, according to Microsoft, is ready to compete with its iOS counterpart.

There are numerous signs of this maturation. The app got polished over the past few months: updated icons here, tweaked fonts there, and alterations to the layout. The app received IMAP support back in February, and earlier this month it introduced an improved contacts section. There are also swipe gestures, features that have become commonplace in competing apps such as Google's Inbox and Dropbox's Mailbox. And if you tilt your phone to the side, the calendar view will let you view up to three days at once. 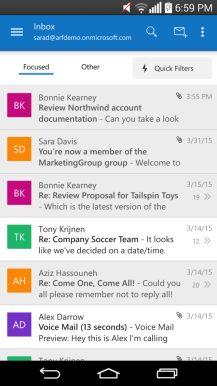 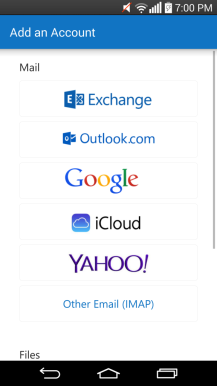 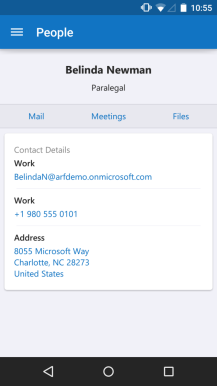 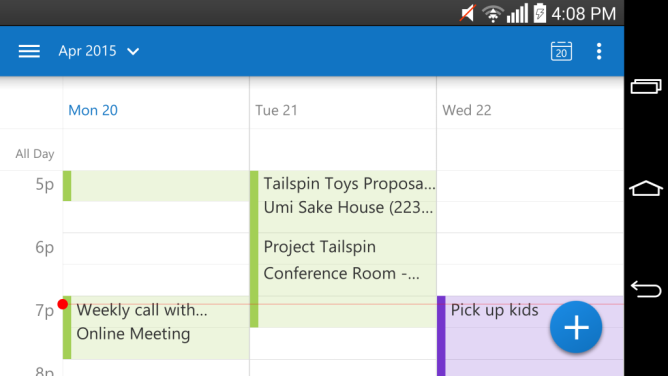 Microsoft is proud of how much work has gone into the app, which was born out of its Accompli acquisition late last year. So if you want more details, check out the source link below.