After popping up in a leak several weeks back, Facebook's Android dialer app has been released in the Play Store. Rather than going with the generic and confusing "Phone," the app is called Hello. You can place calls, see who's calling, and block incoming callers.

The app requires a Facebook login, which should not come as a surprise. It lists all your Facebook contacts, even those who don't have phone numbers attached. You can place regular voice calls or VoIP through Messenger.

Incoming calls are augmented by the social data contained in Facebook. You'll get information about your friends when they call like recent interactions or birthday notifications. You can also block callers through Hello, which sends them to voicemail immediately. The app includes an option to block commonly blocked numbers automatically as well. 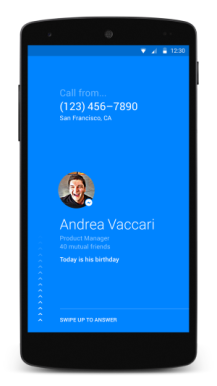 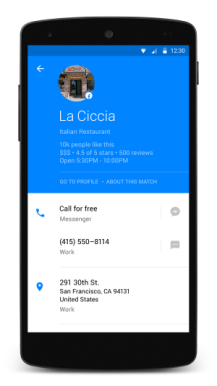 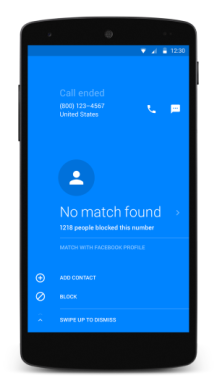 This is still an early test version, so things may change down the line. You can try it now, though. No beta program or anything. 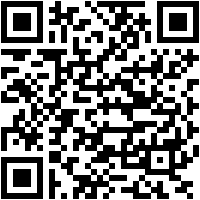