Google announced a new update for Android Wear earlier today, but it conveniently failed to tell us the version number. While I'm sure we all assumed it would be 5.1, Sony has confirmed that and added a few more things Google apparently forgot to tell us. 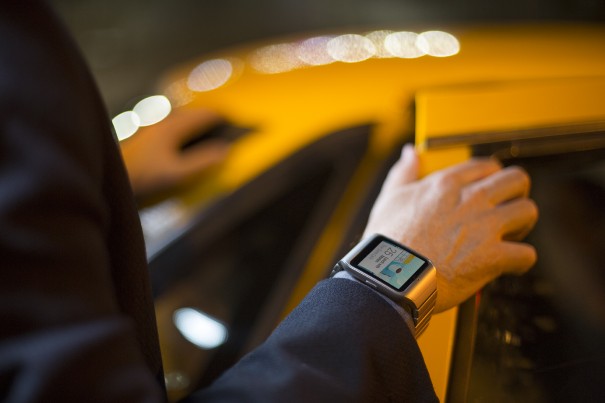 Here are the relevant parts of Sony's rundown of the 5.1 update. These are only the new items not mentioned by Google.

The Sony post is referencing the Smartwatch 3, but it's safe to say these items apply to all Wear devices. There haven't been any software feature differences between the various watches as of yet.

The adjustable font sizes are self-explanatory, but pop-up notifications? It sounds like this might be the equivalent of heads-up on Android phones and tablets. Hopefully Google doesn't screw it up. Heads up on other devices was not so good at first.