Republic Wireless, the Sprint MVNO that burdens as much cellular load as it can onto Wi-Fi networks and seamlessly switches between the two, is changing the way it handles plans. Starting later this year, the company will charge you based on how much you use rather than the speed of your data connection. It will also offer refunds if you don't use up all the data you pay for each month. The carrier is calling this project Maestro.

Republic Wireless currently charges 5$ for Wi-Fi only plans, $10 for Wi-Fi and talk/text, $25 for 3G, and $40 for LTE. This approach places the emphasis on network-type-used, rather than the amount consumed. For now, all consumption is unlimited. The introduction of refunds implies that future usage won't be.

Payments aren't all the company is working on. The ability to switch from cellular back to Wi-Fi during a call is also coming down the pipeline. There's also mention of accessing messages from multiple devices (such as a tablet or desktop) and the ability to connect to multiple carrier networks. 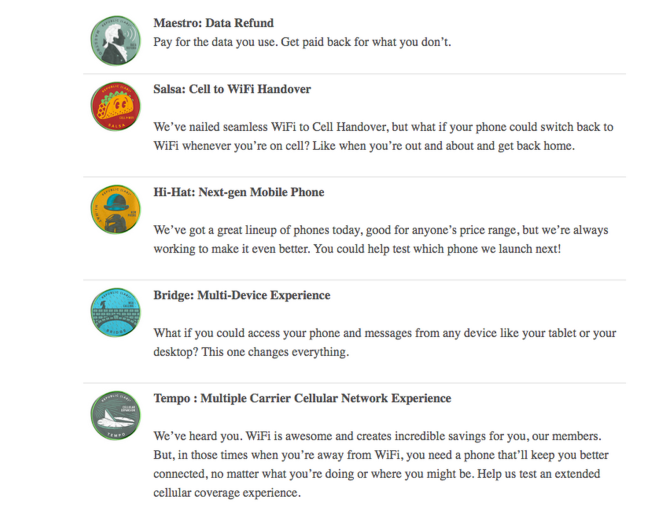 Concrete details have yet to be revealed. Hopefully they will roll out over the coming months.