When we buy gadgets, it's usually with the expectation that their useful lifetime will carry us at least until we're ready to replace them, and hopefully well beyond. Most people assume their smartphones should last at least two years, in part because contract customers in the US are accustomed to unreasonably high upgrade prices for mid-term upgrades, and also because most manufacturers have adopted yearly release cycles that fit well with this pace. The expectations for tablets aren't as well defined, but most customers seem to want about 3 years or so. Even when we're done with a device, we want to be the ones to end the relationship, rather than wake up and find our hardware dead beyond hope. Unfortunately, recent reports suggest the 2013 Nexus 7 from Asus is not living up to the standards set forth by many owners as units are catastrophically failing at increasing rates.

Word of the high failure rate began circulating a couple of weeks ago as a pair of threads on the Google Product Forums (link 1, link 2) gained popularity, sparking discussions on other forums and some tech blogs. Complaints generally describe a sudden onset of severe lag and randomly crashing apps, or the tablet would freeze up entirely. After turning off or rebooting the device, users reported similar symptoms: 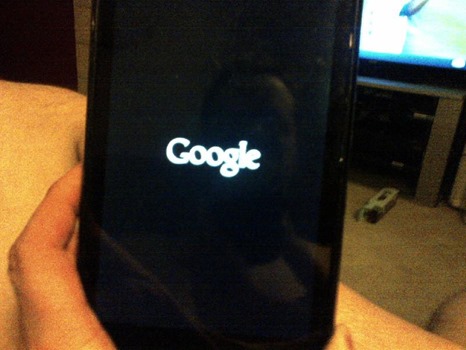 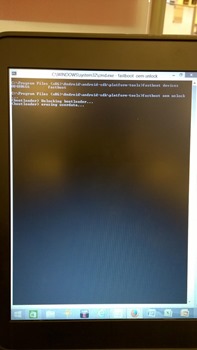 Google has directed customers to request repairs from Asus. Since many of the affected devices are recently out of warranty, Asus is asking most customers to pay between $150 and $200 for repairs, with one report going as high as $344. This has led some angry owners to launch a change.org petition and build awareness on social networks with the hashtag #Nexus7Bricked.

Due to the timing of some complaints, a number of people have attributed the failures to Android 5.0.2, which was released in mid-January. While this theory has been widely reported as fact based on attributions to the aforementioned discussion threads, there are numerous examples of identical symptoms dating back to a mere few weeks after the 2013 Nexus 7 was released, including threads on XDA-Developers (link 1, link 2, link 3), Reddit, and Android Central Forums (link 1, link 2, link 3, link 4). Even our own Artem Russakovskii experienced this issue back in May 2014. It's worth noting, nobody else on the Android Police team has had a 2013 Nexus 7 die. #artemsluck

The common symptoms in these reports combined with the significant span of time over which they occur are strong indicators that the problem is linked to a hardware component that is susceptible to early failure – most likely involving flash storage. This wouldn't be the first case of an Asus-made Nexus tablet with faulty components: a bad flash controller in the original 2012 Nexus 7 notoriously caused severe lag as it aged, and in some cases, merely from getting too full. Further evidence to support this explanation comes by way of reports from 2013 Nexus 7 owners that have sent in the tablet for repairs, all of which claim that the motherboard had to be replaced to restore the device to working order.

No confirmed method has been proposed for preventing the issue or fixing it once it has occurred. A few people have claimed success with solutions like briefly unhooking the internal battery cable or even hitting the device on the left side immediately after starting it up, but neither of these tricks seem to work for more than a handful of cases. This is a good time to point out that we at Android Police take no responsibility if these methods result in damages, physical harm, dismemberment, death, chicken pox, ear weasel, or any other adverse side effects. Seriously though, be very careful opening up or striking your gadgets.

At this time, it's not clear how many devices have been affected, but an examination of the forum threads suggests that the problem is picking up speed. Rather than a handful of complaints each month, the same number seem to be turning up each week. It's likely that the faulty components are going bad as they age, but it's also possible that changes in firmware may be stressing hardware to the point of failure more rapidly.

It's normal for hardware to go bad over time, and there are certainly going to be occasional lemons with any production; but at less than 2 years of age, it's too early for problems like this to become so common. Hopefully, Asus will step up with a solution, or at least offer to reduce the cost of repair so it doesn't exceed that of buying a brand new tablet.

Thanks to everybody who emailed us about this issue.

[Weekend Poll] Are You Using A Custom ROM On Your Phone?