Roman Nurik, a Design Advocate at Google, launched the DashClock Widget back in early 2013. It's an extremely versatile, modular widget that - by default - supports things like time, weather, unread Gmail messages, and alarms. But its modular nature is the real selling point. Users can add extensions for apps they're already using, allowing a lot of information from disparate and unrelated apps to be displayed in one handy widget.

After an update in December 2013, though, it seemed that DashClock had gone on a break. Happily, version 1.7 is currently in beta mode and its refreshed (materialized) interface is ready to try out now. 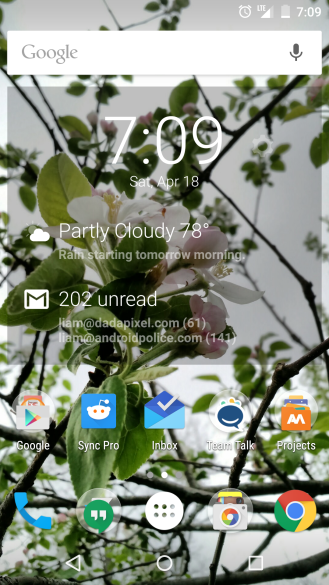 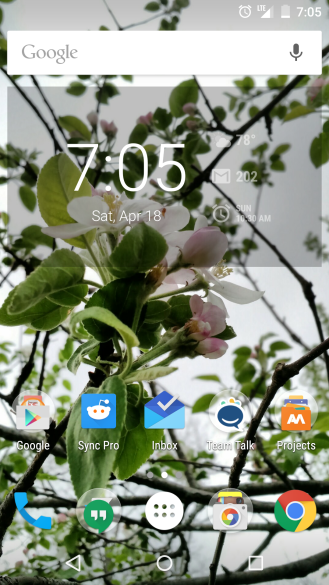 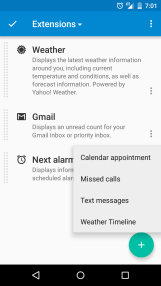 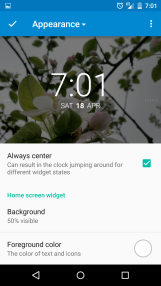 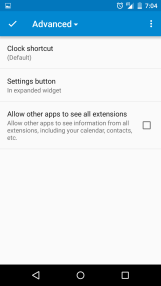 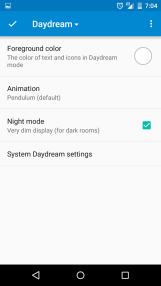 The actual widget should look familiar to users, but inside the configuration app things have been refreshed and tidied up. Adding an extension is now just a FAB away, while the appearance screen has been expanded into a split-pane interface with all the options up front. There's also a new option to allow other apps to see information from your Dashclock extensions.

If you want to get your hands on the 1.7 beta, join the DashClock Widget community on Google+, then opt-in and grab the app from the Play Store, or find it on APK Mirror. Keep track of new changes by visiting the DashClock changelog on Github.

[Weekend Poll] Are You Using A Custom ROM On Your Phone?