For manufacturers, Google will release a tool that configures any viewer to work with all apps. A manufacturer needs only to enter certain viewer parameters like focal length and inter-lens distance. Then, a QR code will let users make sure their device and viewer work in perfect harmony. Manufacturers can also apply for program certification, allowing them to use a special "works with Google Cardboard" logo with their devices.

For developers Google offers up new design guidelines for VR apps, along with updates to the Cardboard SDKs.

The design guidelines, which carry an interface familiar to anyone who's looked at the material spec, have advice for avoiding "simulator sickness," addressing physiological considerations, and more specific interface-related patterns like setup and controls.

Google is also opening up new collections in the Cardboard category on its Play Store. Things like games, music/video, and "experiences" will be broken out into their own collections. 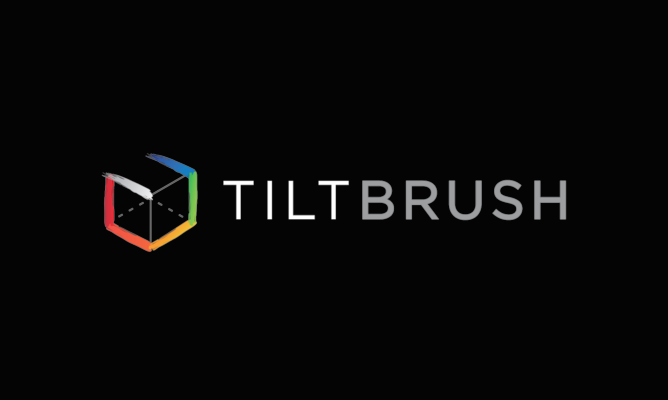 Finally, Google also announced new partnerships. The Thrive Audio team from the School of Engineering in Trinity College Dublin is on board to help make immersive audio a reality in VR, and the Tilt Brush team is coming on board for reasons not specified outside of "building great apps."

Google doesn't seem to be slowing down on VR, and with more newcomers like HTC joining in, exciting things are undoubtedly ahead.