OnePlus sold over a million smartphones in 2014, and it plans to move between 3 and 5 million this year. By the end of 2016, it hopes to hit 10 million. Customers have flocked to the One due to its combination of high-end specs and a low price, so we can reasonably expect the company not to veer too far off from this path.

OnePlus is looking to expand its number of employees to 1,500 by the end of this year. It's currently engaging in talks around Silicon Valley to raise funding. 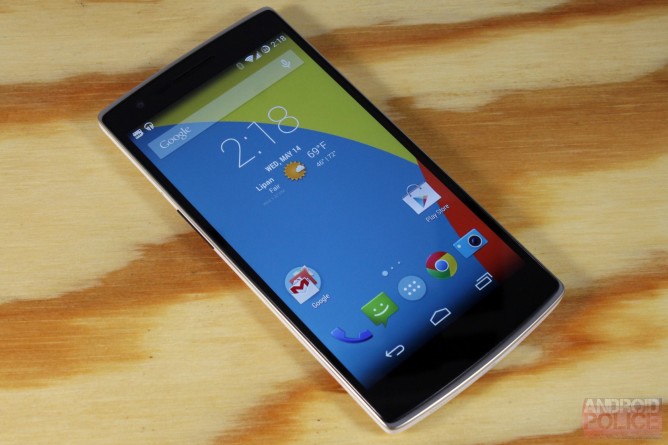 OnePlus will continue to embrace the invite system when it launches this year's flagship device. At that time, it will sell the original model like a normal company, no jumping through hoops required.

Huawei's Steel-Clad P8 And Enormous 6.8" P8max Announced For 30 Countries, Not Including The US