Samsung has been experimenting with curved AMOLEDs for a long time, but only recently has it tried convincing consumers to actually buy them. It tried the Galaxy Round, and that was a failure. Then the Note Edge came out, and it was a little better. Now Korean news is reporting that the Galaxy S6 Edge with its dual-edge display is a certifiable hit, making up half of all Galaxy S6 sales. 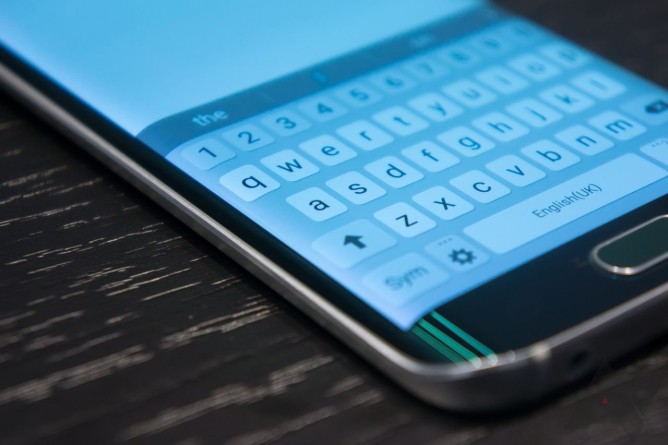 The news comes by way of the Yonhap news agency, which cited unnamed sources. Samsung isn't commenting on specifics right now, but it's clearly happy. The most company reps are saying is that Galaxy S6 sales are at an all-time high. Samsung is alleged to have estimated only 20-30% of GS6 sales would be Edge units, and now it's struggling to ramp up production.

The GS6 Edge only has a few software features to take advantage of the curved screen, like notification alerts when placed face down and quick access to contacts. It's mostly a style thing, but I don't know that it really looks better than a flat screen. Opinions are divided among the AP staff. Some have described it as a "melted potato" while others "like the way it looks." I'll let you guess who said what.

Huawei's Steel-Clad P8 And Enormous 6.8" P8max Announced For 30 Countries, Not Including The US