In February, Google proclaimed "Android is ready for work," marking an official opening to the Android for Work effort first introduced at Google I/O 2014. Today, Google's official Android for Work app has hit the Play Store, ready to help users running Android 4.0-4.4W (since setup is built into Lollipop) and working with Android for Work partner solutions set up their device for work use.

For those out of the loop, Android for Work is Google's take on dual-persona device management, allowing users to have two copies of the same app - one for personal use and one for business. The two are securely kept separate from one another but appear on the same device, meaning users can jump between work and personal apps effortlessly, knowing that data from work apps can't carry over or mix in with the apps' personal counterparts. 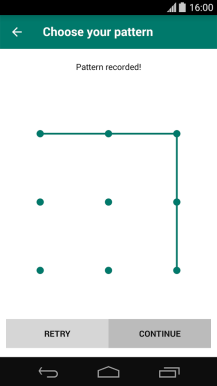 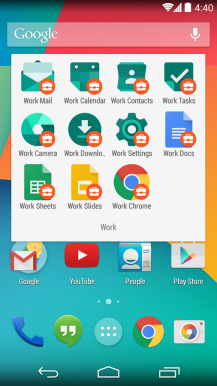 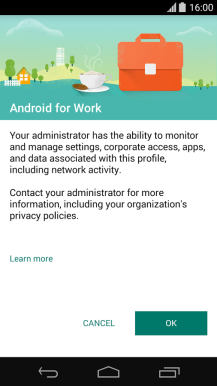 With Android for Work still in its early days, the reach of the setup app may be limited, but it's encouraging to see more forward movement on the program from Google.