The nice thing about Samsung's product line is that it's so wide, they're bound to have at least one phone you like. Take AT&T's Samsung offerings for example: in addition to the usual Galaxy flagships, they have smaller versions, bigger versions, cheaper versions, and even Galaxy phones with gigantic camera zooms strapped to the back. Today two of those variants get upgraded to Lollipop: the tough-as-nails Galaxy S5 Active and the svelte Galaxy Alpha. 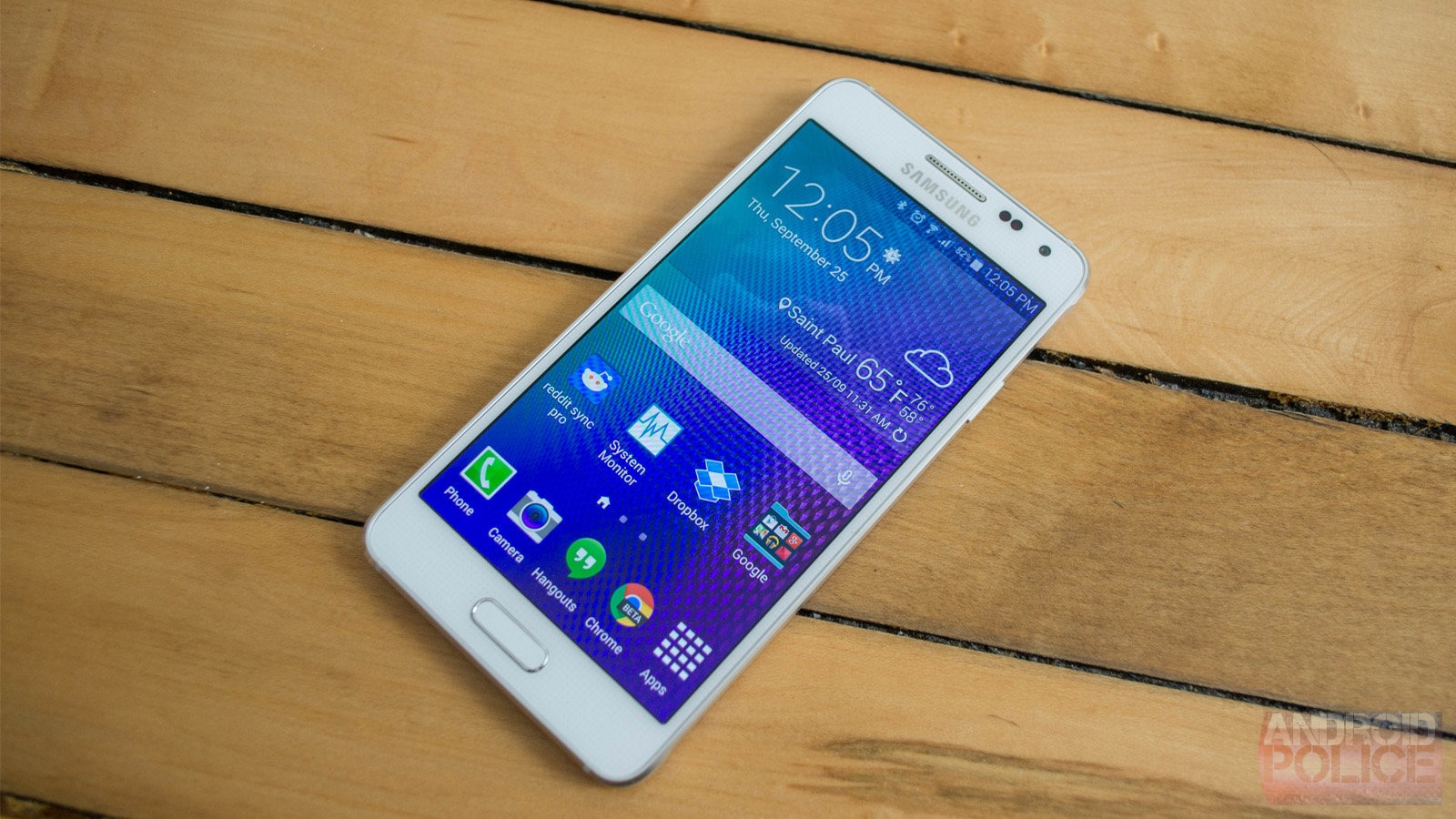 The incoming build for the S5 Active is LRX21T.G870AUCU1BOC5, and while it's technically an "over the air" update, AT&T probably won't send the 1.4GB update to your phone unless that air includes a Wi-Fi connection. (So much for "mobilizing your world.") Ditto for the Galaxy Alpha, which gets a 1GB update to LRX22G.G850AUCU1BOC6. Both updates should also be available on Samsung's Kies download program. The update details list a lot of the Android 5.0 improvements but not any Samsung additions, so don't hold your breath for many surprises.

As always, you can expect trouble if you've rooted or otherwise modified your phone. (There probably won't be too many of those, thanks to AT&T's locked bootloader policy.) Once you upgrade to Lollipop, be aware of the new changes: if you manage to root or modify the new build, you won't be able to flash another update without re-flashing the original firmware first, wiping out all your apps and data. The update is probably on a staged rollout, so don't be surprised if it takes a few days to get to your phone.