A week ago, Twitter announced that it was updating its browser and mobile apps with support for embedded retweets — a new way for you to repost what someone else has said, while keeping their original tweet intact and adding your own comment without wasting a lot of characters. At the time, the iOS app got the update immediately, but Android users had to wait (or use Talon, which doesn't like seeing Android treated as a second-class citizen) to be able to send these new retweets.

The update is now live for the Android app on the Play Store, but we've got an APK Mirror link in case it hasn't rolled out to you yet. When you tap to retweet someone and you pick the option to quote the tweet, instead of the usual "@username: tweet", you will see the embedded tweet and a space to add a comment with over 100 characters left to share your intricate thoughts. 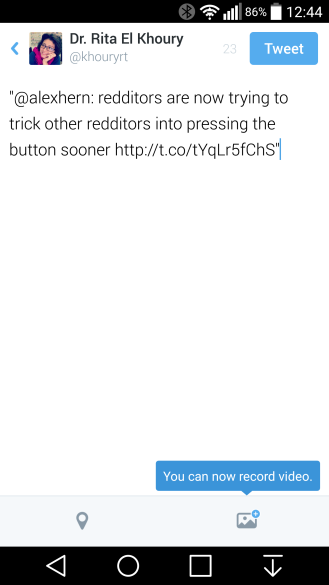 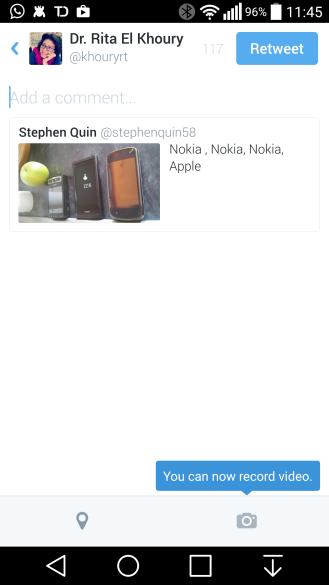 It's also worth noting that the Twitter app has recently shed its Discover and Activity tabs, in favor of new and updated Trends that are only rolling out in the US. The end result is a slightly cleaner look, with the three top tabs gone and only the main blue menu bar remaining. 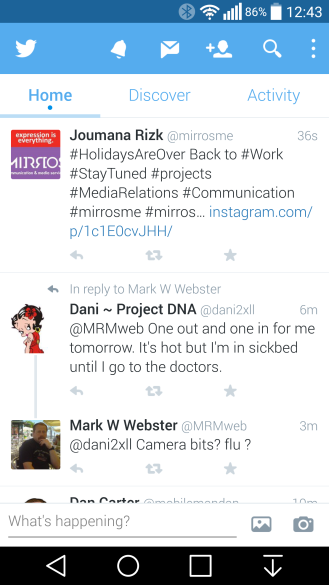 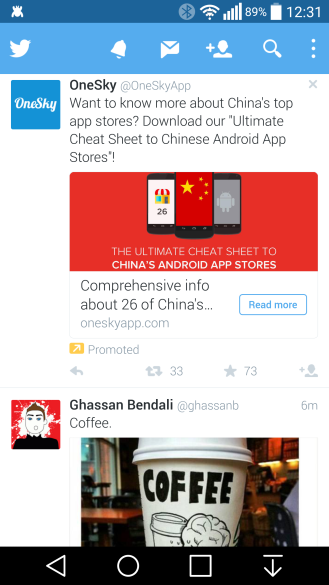 I was a fan of Twitter's official app for several years, but then they added promoted posts, the whole messy timeline replies thing, and the app kept on getting bloated and bloated with useless functionality. I switched to Fenix and I never looked back, and none of these changes are nearly enough to make me come back, but if you're a fan of Twitter, you can grab the update from the widget or the APK Mirror links below.