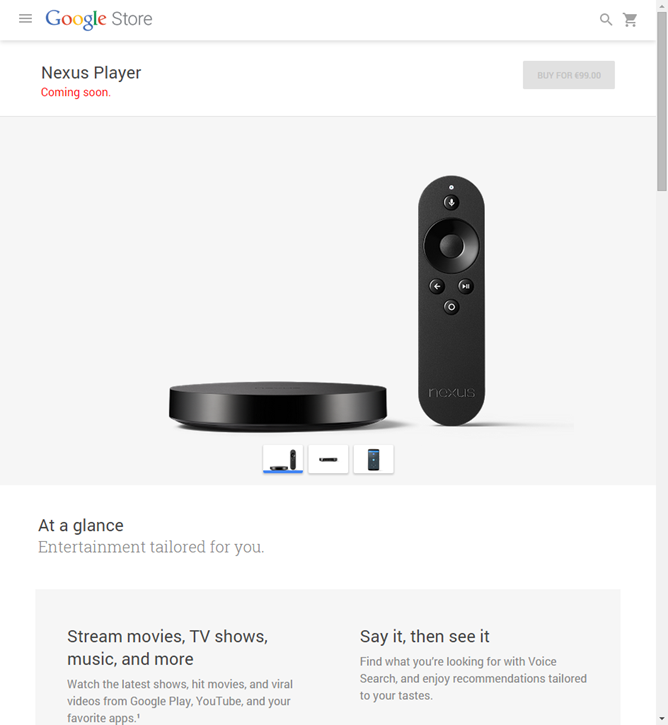 Hong Kong readers, you get something a little more exciting. While you don't have access to the Nexus Player yet, you can finally buy a Nexus 6 without importing it from somewhere else. (Google doesn't operate on mainland China anymore, but thanks to the "one country, two systems" policy, Hong Kong residents still have access to Google hardware and web services.) You can grab a standard 32GB N6 from the Google Store for HK$5,588, which is about a 10% bump over the US price. Both blue and white colors are available, and the 64GB version for a premium. 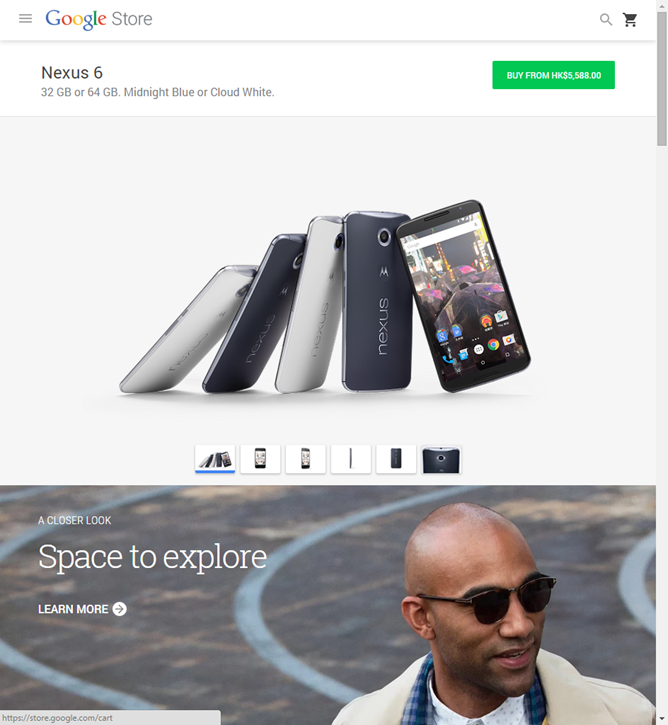