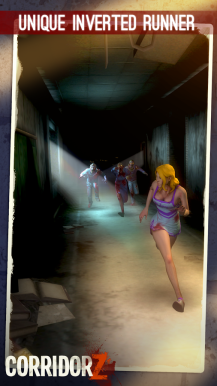 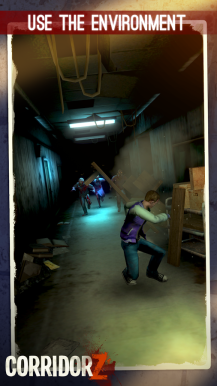 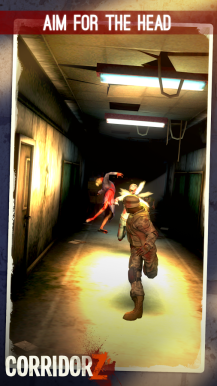 While we've seen endless runners with zombies before, Corridor Z is a little bit different. It's still an endless runner. It still has zombies. But it's basically an inverted endless runner. What does that mean, exactly? Instead of seeing the view from behind the character (or first-person view, like in Into the Dead), you're actually in front of the characters, running from the zombies that are chasing them. It's pretty neat.

The game is set in a school, and it's your job to get each of the three characters - a cheerleader, a jock, and a soldier - to the next room by completing a series of challenges with each. You must slow the Zs down by pulling obstacles from either side of the hallway or down from the ceiling in order to get away, and there are also guns and other random weapons on the ground along the way. I'm not even a huge fan of endless runner games and I actually find this one pretty decent - it's a good time-waster at the very least.

Of course, it has the normal IAPs you'd expect to see from an endless runner: upgrades aplenty, an ad-free experience, and the like. You also get in-game currency just for completing missions, so you can buy certain perks that way, as well. 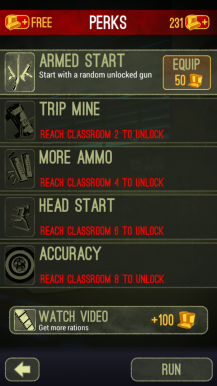 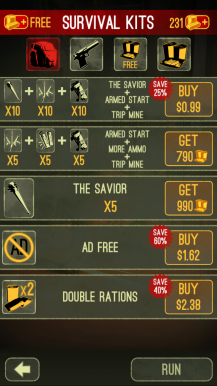 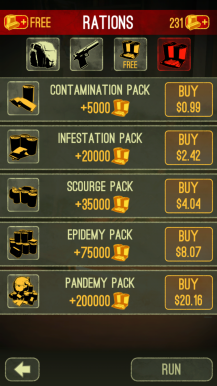 If you're into endless runners, zombies, or both, then Corridor Z is probably worth checking out. I dig it. 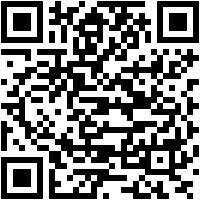