Dish's new Sling TV streaming service has been adding content at a rapid pace since it debuted a few months ago, and today it's trying to get in on the Game of Thrones hype. The new season of the mega-popular series is premiering this weekend, and you'll be able to watch it on Sling TV with a $15 per month subscription. 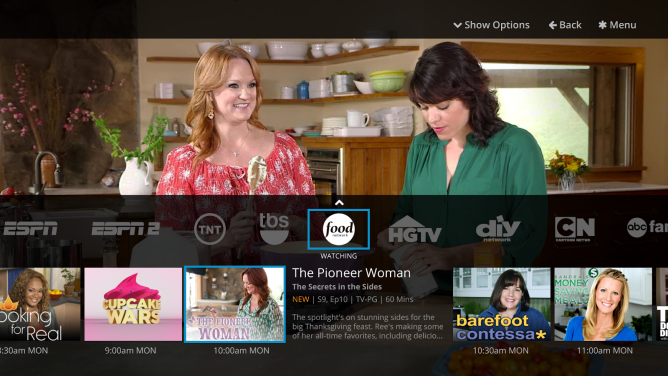 The $15 fee is only for HBO (yes, it's pricey) and requires you subscribe to the core $20 streaming package as well. That includes channels like Cartoon Network, HGTV, AMC, A&E, and ESPN. So for $35 you get about 20 cable channels plus HBO. The subscription includes both live streaming and video-on-demand content from HBO.

Sling TV works on Android via the official app, as well as on game consoles and streaming boxes like Fire TV and Roku. Sling offers a 7-day trial and deals on streaming hardware when you subscribe.