Are you still playing the mobile version of Minecraft? Good, because just like the original PC version, developer Mojang is still adding new features. The beta version of the .11 release is now available via the Play Store/Google+ community method. (Previously it wasn't available to the public.) It has more additions and improvements than you can shake a pickaxe at, including some features that have been hotly anticipated by the large player community. Here's a breakdown of all the new stuff from the Google+ news post:

In addition to new gameplay features and effects, the .11 release includes an even longer list of bug fixes for the weird crap that tends to turn up in a sandbox game with nearly infinite variables. Were you frustrated when you dropped TNT on your buddy's exquisitely crafted mansion only to see the Acacia stairs remain unburned? Well now you can grieve with confidence. Tweaks to the game's engine should render the world more quickly and improve multiplayer performance. 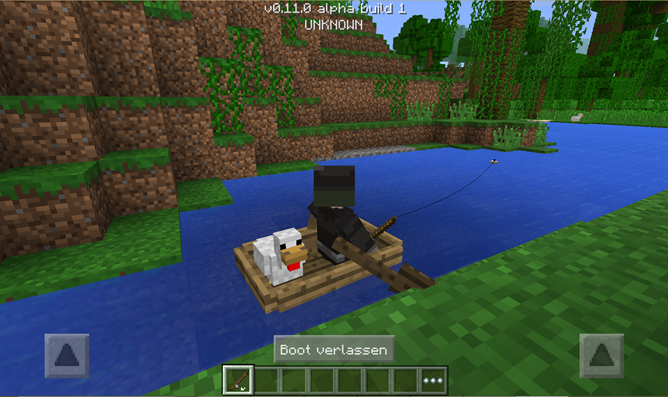 To check out the Minecraft beta you'll need to join this Google+ community, then opt into the beta edition on this Play Store page. It may take a few days for the updated game to get to your phone or tablet.

Microsoft Office Online Now Lets You Open, Edit, And Save Documents In Dropbox