New to the Play Store is Microsoft's Office Remote for Android, an app whose name almost perfectly describes its function. While your phone may not be the place to present your latest Powerpoint or show off your Excel PivotTables, Office Remote turns your handset into the command center for these sorts of broadcasts. In other words, it allows you to use your Android device like a "clicker" that happens to be loaded with lots of other features. 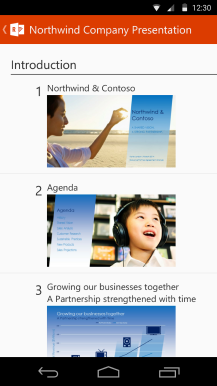 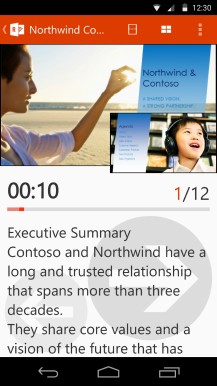 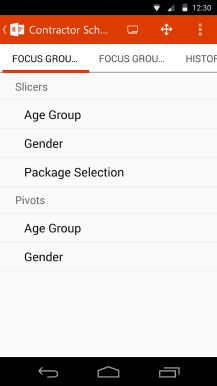 Your actions in the Android app will cause a corresponding response on a desktop-based Microsoft Office program that you will connect to via Bluetooth. Right now, only Office 2013 and 2016 Preview on Windows are supported. Presumably, some level of Mac support will come eventually, perhaps with the release of Office 2016 on that platform. You will have to download an extension for the desktop version, but the app walks you through things in a very clear way.

In addition to the ability to do things like advance slides in a Powerpoint presentation, Office Remote allows use of your finger to move a virtual laser pointer on the host computer. That is an awesome feature! You can also manipulate Excel tables, jump to headings and the like in Word, or read the speaker notes associated with Powerpoint slides.

Microsoft has apparently decided not to get so tied up in the platform wars that they spite their other leading software. The recent flurry of Office-related Android releases are good evidence of that. If you ask me, Office Remote might be one of the best yet for its extremely useful function that isn't easily replicated by anything else.

There are no restrictions or beta communities to join, so go ahead and grab it from the Play Store and try things out. 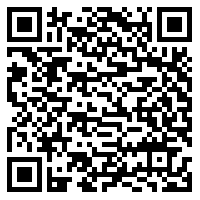 [Update: It's Live] Lyft Introduces 'Profiles,' A Social Networking Feature For Riders And ...

LastPass Joins The Material Party, Adds A FAB And Reorganizes Everything