According to a source who spoke to The Verge, Google is almost ready to add iOS support to Android Wear. If the timing is a coincidence, it's a very happy one for Google. Apple is getting ready to start selling the Apple Watch to compete against Android Wear. Of course, Apple could always try to block the Wear app. 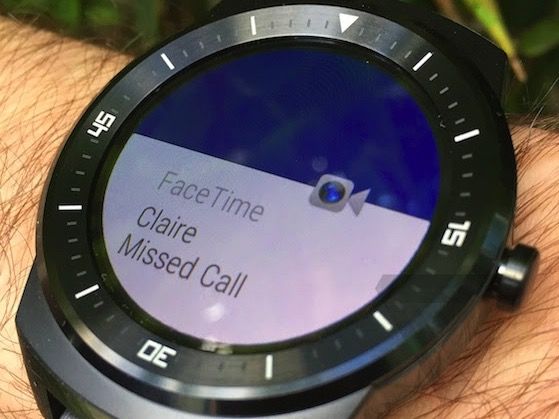 Android Wear on iOS will apparently plug into Google's apps and services on that platform to operate in a similar fashion to Android. There will be Google Now cards, voice search, and reply functionality for Gmail. It will also pull in app notifications from iOS via the companion app.

There are already smartwatches like the Pebble that work on both Android and iOS, but this is more of a general accessory than a competing platform. An Android Wear watch is Android, and Apple doesn't even allow apps to contain metadata that mentions competing platforms. There could be some unpleasantness. Neither Google nor Apple are talking about the rumors.