Editing photos on a touchscreen is hard. Not because modern mobile devices lack the power to do complex image processing - my N6 is more powerful than the old "desktop publishing" PCs I used in high school - but because constrained dimensions and touchscreen interfaces force touch design decisions on developers. Aviary is one of the best options for competent photo editing on the go, but its latest edition has turned the editing on its own interface. 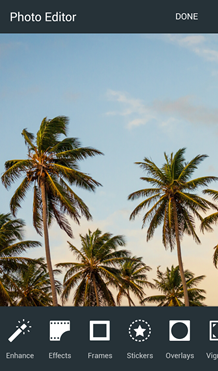 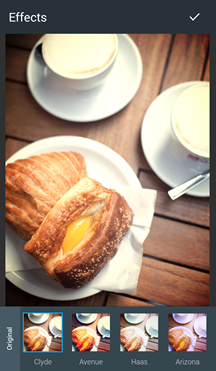 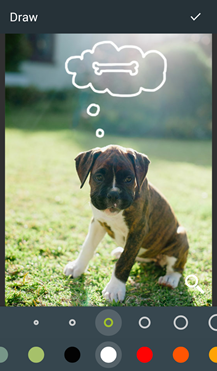 The changes here are subtle: the blue theme of the app has been "flattened" (gradients and shading removed) to make icons and actions more obvious. The somewhat obnoxious "favorite" bookmarks on options like Effects and Frames have been removed, humbling them to the level of the other tools. While Aviary wasn't a Material Design app before, it did have two floating action buttons: one for recent images and one for a link to the camera app. The camera button has been transitioned into an integrated button that's now the first item in the grid. 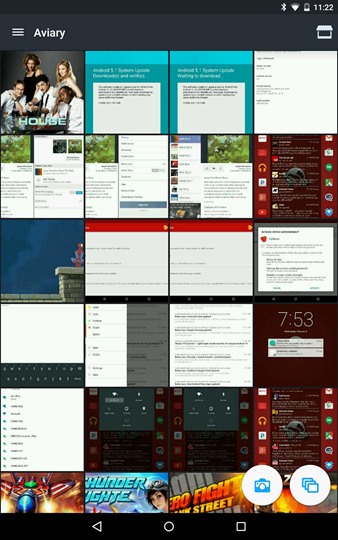 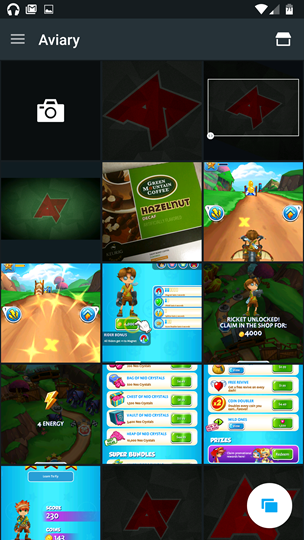 Old selection screen on the left, new on the right.

Regular users will notice other little touches here and there in the menus and overlays  - the whole thing looks less like an iOS app overall. Aviary is a free download, but some tools, effects, and stickers are only available via in-app purchases.