Have you ever wondered why the blacks on your Samsung phone look so, well, black? Ask your nearest videophile, and he or she will tell you that it's because AMOLED screens emit no light from pixels when they're assigned to draw the "black" color. It's black because the pixel is almost literally turned off. By the same token, an AMOLED pixel displaying black will also draw almost no electrical power. So AMOLED phones with black wallpapers or black-themed apps can, at least theoretically, boost their battery life significantly. 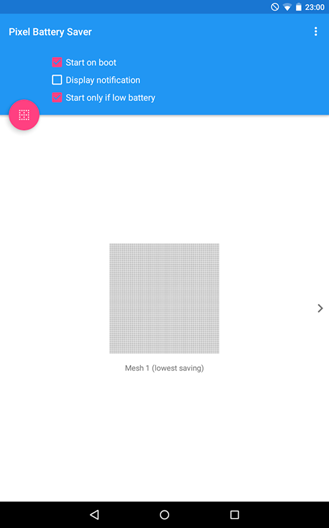 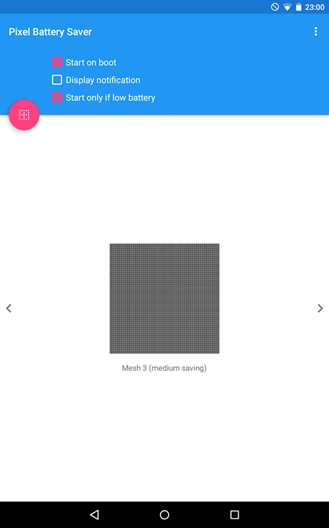 That's the principle behind Pixel OFF, a new tool available in the Play Store. It overlays a fine mesh of evenly-spaced black pixels on your screen, theoretically lowering its power output and saving you some much-needed battery life. (Only on AMOLED screens, mind you - LCD screens won't see the benefit.) By default the mesh is fairly low-power, but a $1.68 in-app purchase can unlock more noticeable or less noticeable grids. The app doesn't need root, and it can be set to start with your phone or only trigger when your battery depletes to a certain level. 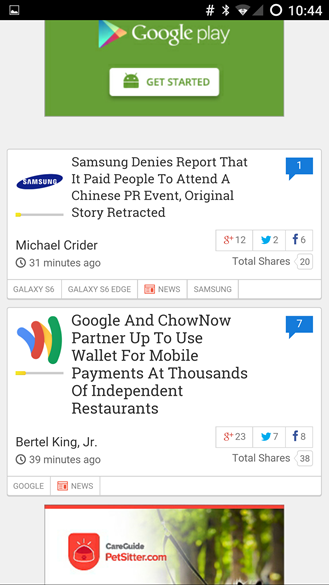 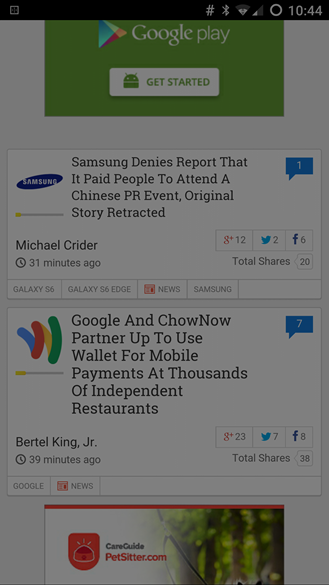 Chrome with the default Pixel OFF grid disabled (left) and enabled.

Of course, the net effect of overlaying your screen with a black grid is to make the screen darker. It's natural to wonder how much battery life you're gaining over, say, simply lowering the brightness manually. But most of the reviews in the Play Store are positive (though some early troubles have earned the developer some one-star feedback) and one user reports "16 hours on-time with just 28% battery life." I'd suggest a little testing with your own phone before springing for the in-app purchase. For reference, nearly all Samsung phones and most Motorola phones since 2012 have used AMOLED panels. [Hands-On] AutoMate Turns Your Phone Into A Car-Friendly Dashboard, Is Now In Beta

Razer's Forge TV Bundle Is Up For Pre-Order On Amazon, Release Date Set For May 1st