OnePlus has created a promotional page for OxygenOS with the primary download and an installation guide taking price of place. A blog post included the video below with a quick demonstration of the ROM's customizations on top of AOSP:

Like CyanogenMod, most elements of OxygenOS are identical or similar to "pure" Android. The company has highlighted only a handful of distinguishing features, including gestures that can be activated when the screen is off and user customizations that can be applied to Lollipop's Quick Settings menu.

At the moment stock OnePlus One phones still run CyanogenMod 11S, and users will have to manually flash the Oxygen ROM to change over. Though OnePlus promised an update to Cyanogen 12 (based on Android 5.0) on March 30th, that deadline was also missed. It's not clear whether OnePlus or Cyanogen is to blame for the delay. In response to OnePlus customers asking about the delay on Twitter, Cyanogen CEO Kirt McMaster told users to "calm the f down... It's coming soon... when ready!" The tweet was later deleted. 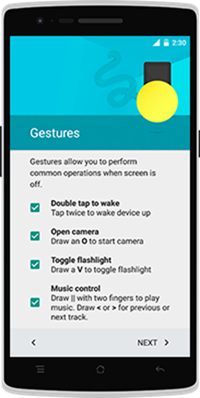 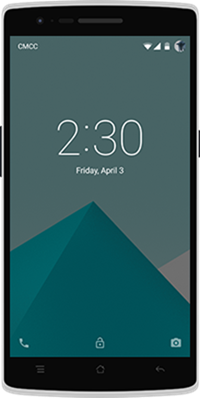 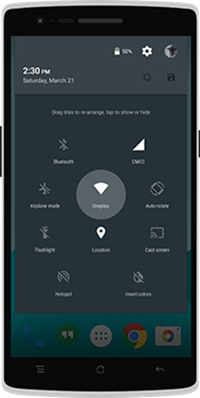 OnePlus owners are understandably upset. The initial marketing for the One hyped its Cyanogen software as one of its most appealing features, including fast updates to newer versions of Android. With the release of OxygenOS as the first official Lollipop build for the phone five months after the release of the AOSP software, the One has fallen behind some of the 2014 flagships from Motorola, Samsung, LG, and HTC.

The Latest Set Of Animated Easter Eggs In Google Hangouts Are For... Easter