AllCast, from well-known Android developer Koushik "Koush" Dutta, is one of the more popular alternative streaming apps on Android. The current release is version 1.1.8.6, and it looks pretty good - it certainly conforms to Android's design standards more than most video apps. But that doesn't mean it can't be improved. Early this morning Koush showed off a GIF of a redesigned AllCast, complete with Material Design visual elements and tasty Lollipop animations.

Here are the current home and gallery screens, for comparison: 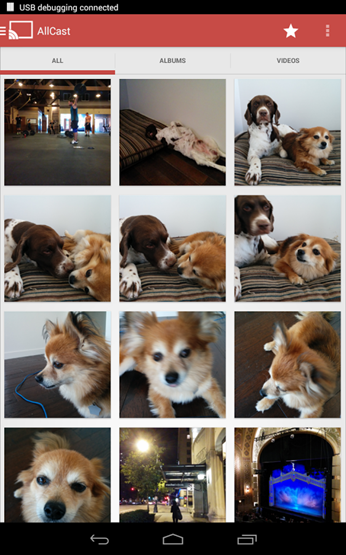 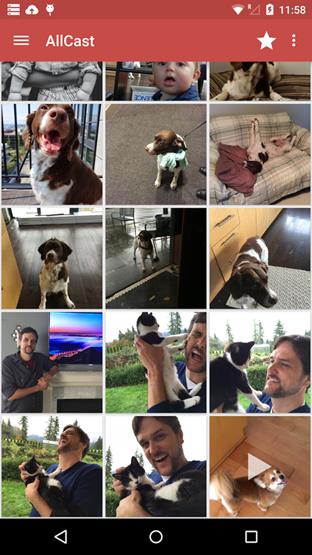 He didn't mention a timeframe for the update, but he did tag Google employee Kirill Grouchnikov (who often comments on the visual aspects of Google's Android apps) in his Google+ post. That said, the interface looks extremely polished. If it's not near completion at the moment, then it will certainly be worth the wait.

Getting To Know Android: Lollipop Edition