You may have caught the news earlier today about the alpha and beta versions of Kodi (formerly XMBC) finally reaching the Play Store. Well, as a nice accessory to that, there's the official remote app now too. This listing actually showed up a few weeks ago, but has gone mostly unnoticed, which is why you are reading these words. Kore lets you control the action on Kodi, and it looks rather nice. The app can be used to control the media that's playing, as well as manage the playlist. More esoteric features like subtitle sync and audio streams are also available via the remote app. Kore is a solid material app with a few different themes and early reviews say it's buttery smooth.

This is not an entirely new app, though. Kore was an unofficial app that debuted early this year on Android. It then became part of the Kodi project, thus becoming "official." It's free, open source, and available for download right now. 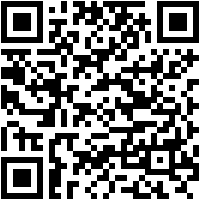