We all know about Google's voice capabilities, whether that's searching for a place, giving commands, or transcribing messages. Some Android manufacturers have developed their own solutions specific to their devices. HTC Speak is one such creation, and now it has made its way onto Google Play. 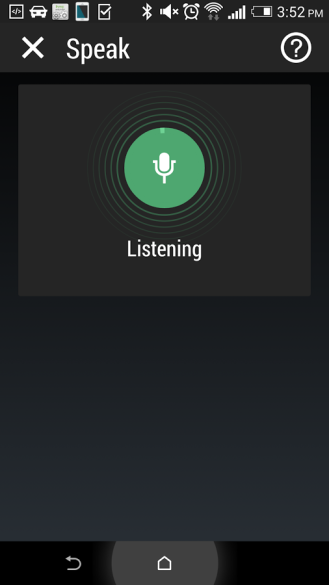 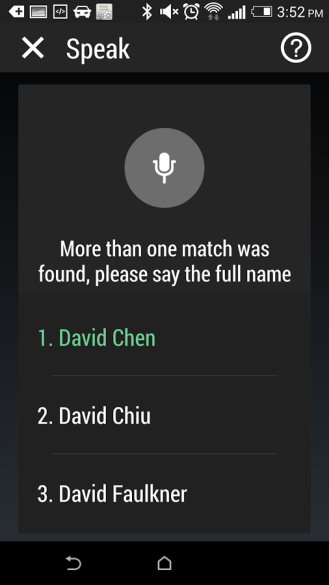 This app lets HTC device owners place calls, play music, navigate to places, take pictures, and perform a number of other tasks. You've probably never used it because the Google Search app is also right there and works better, but hey, not everyone is down with the Big G.

HTC Speak's presence in the Play Store doesn't open the app up to any additional devices. It's not even playing along with our HTC One M7s and M8s. The app is simply there to allow for easier HTC One M9 updates down the line, and maybe some other phones will get to join in eventually. 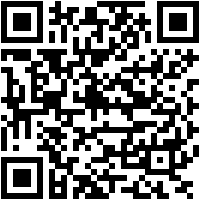 The First Generation Moto X, E, and G LTE Will All Skip Android 5.0, Go Straight To 5.1