The Amazon Echo, as a sort of physical embodiment of the functionality that voice-controlled services like Google Now offer, is an interesting idea. But without a screen or much in the way of direct input, its utility is limited by the number of services that it ties into. For example, before today the Echo could only access music from iHeartRadio, TuneIn, and Amazon's own cloud music service. The latest software update enables much-needed support for Pandora. 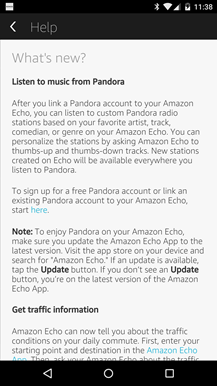 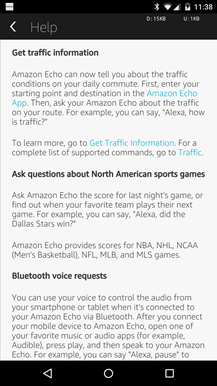 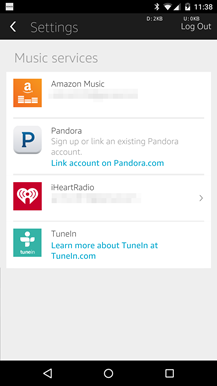 To use Pandora music with the Echo, open the Echo app on your phone and add your Pandora account details in the Music Services section of the Settings menu. It's a web authentication - you'll be directed to this Pandora mini-site. After that you should be able to play Pandora via your phone and control it with voice commands. Actions for "play a [genre] station on Pandora," "create a Pandora station for [artist]," and "thumbs up" or "thumbs down" should work everywhere, along with the usual play, pause, and skip commands.

The update also enables voice commands for Major League Baseball and Major League Soccer scores. Just ask about a team or recent game and you should get the information you're looking for. With Amazon Echo still very much in the beta stage, you can expect to see more added functionality like this on a regular basis... but don't hold your breath for Google Play Music support.

Cartoon Network's 'Steven Universe: Attack The Light' Is A Turn-Based RPG Ready To Take Fans Of ...