When OnePlus staff member David S. said that the tiny phone manufacturer would release a drone called the DR-1, our BS-o-meter shot past the "nope" point in under two seconds. As many of you guessed, the OnePlus drone is indeed an April Fool's Day joke. But apparently the company is taking a page out of Think Geek's playbook: in addition to being a mildly amusing misdirection, the DR-1 drone will also be available for purchase.

The promotional website is vague and mostly unhelpful... which is either a surprisingly self-aware critique of itself on the part of OnePlus, or simply an application of their previous marketing to a kinda-sorta fake product. The unavoidable "Never Settle" slide compares the company's fake DR-1 drone to Da Vinci's flying machine and Yeager's X-1, and again, I can't really tell if OnePlus is being humorously facetious or if someone just told the PR guy that they were making a drone and left out the April Fool's part. 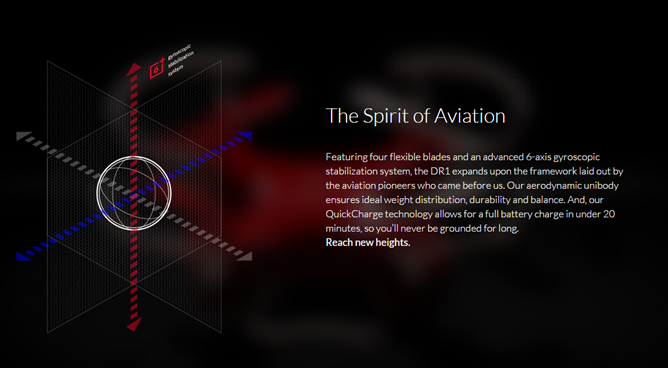 Seriously, OnePlus, this is indistinguishable from your usual hyperbole. Um... good job?

The last slide reveals that there will be a limited quantity of the tiny, camera-less drone made. It looks like a rebranded version of this itty-bitty quadcopter with a coat of red paint and a OnePlus logo, though it could be any one of a dozen other toy-grade drones that have come out of Chinese factories over the last few years. The model on Amazon sells for $30. When and if OnePlus sells its painted version, you'll probably have to wait until at least next April to get an invitation. 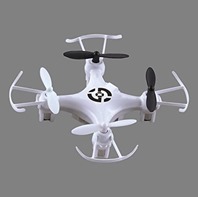 Presumably the real "game changer" announcement, in which some kind of set-top box or gaming accessory is expected, is still coming later this month.

elgooG's New Search Engine Mirrors The World As You Know It, Confuses And Delights You