Google has spent years putting its search functionality into as many form factors as it can manage. It all started with desktops and laptops. From there, Search hopped to phones. Now we see it making its way into TVs, watches, and cars.

Today, the tech giant has announced a new product offering that's more adorable than any that has come before. Meet Google Panda. 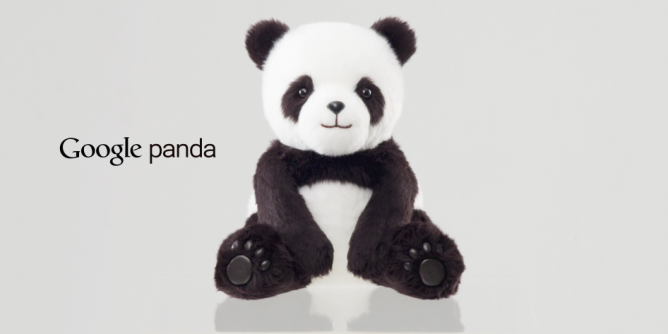 To use Google Panda, you simply ask the stuffed animal a question. It will then provide answers to the best of its ability. There's no screen, nor any text to read. This is one tech toy you interact with as though it were another person.

Google Panda comes in traditional black and white, and it's available in two sizes. Customers can choose between the Panda 5 and the Panda 6. Both appear equally snuggly.

VP of Engineering Chris Yerga announced Google Panda today at an event in Japan, the only market supported at launch.

Anyone else who wants access to this type of functionality can consider picking up the Amazon Echo instead. The device may not be quite as cute, but it's noticeably less fictitious.

Motorola Announces A Handcrafted Selfie Stick For April Fools, Makes Up For It With $140 Off An ...