Google has been slowly rolling out Android apps for Chrome OS on a case-by-case basis, with new additions coming in a handful at a time. According to OMG! Chrome!, the company is opening the process up to all Android developers.

Porting relies on a native client extension known as the App Runtime for Chrome (ARC for short). It runs Android software at a speed that's close to native inside of a sandboxed Dalvik virtual window. The runtime is still in beta, and Google refers to the experience as a Developer Preview.

Developers also need to grab the ARC Welder app from the Chrome Web Store in order to test their work. 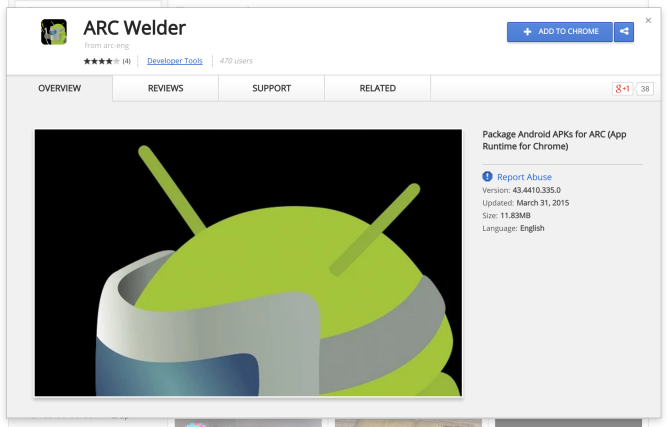 There are some caveats. Google Play Services isn't completely supported yet, so apps that rely heavily upon them aren't able to make a full transition.

On the user side of things, Android ports provide Chrome OS with more software. However, none of this is native code. That means some functionality is lost compared to Chrome packaged apps, such as the ability to tap into hardware APIs. Still, this is better than having to build things yourself. 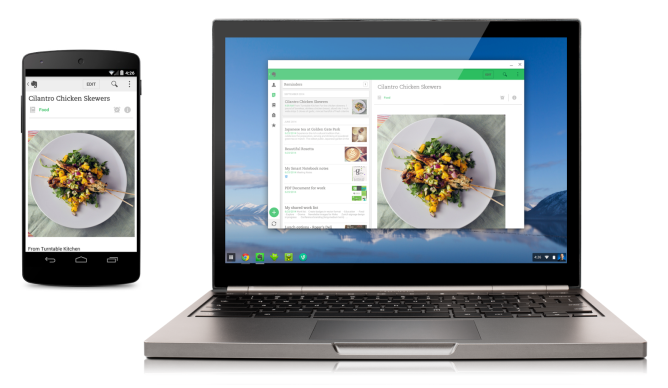 The Chrome developers website provides full instructions on how to get started.