HTC has uploaded two apps onto Google Play intended to facilitate future updates. One of the two will look familiar to people who have owned some of the company's previous phones. The other is something new. Both are presumably only compatible with the M9 for now, as they're not playing along with the M7s and M8s that we have lying around.

HTC Calendar is the former. It doesn't look all that different from prior versions. The app still maintains that Sense-y, Material Design-y sense of colorful flatness that users expect. It allows users to sync multiple accounts, edit events, and do the general things people need from a calendar app. 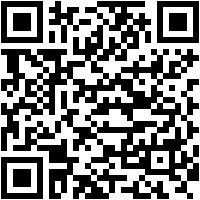 HTC Print Studio is what's new. It lets users create photo books and cards for preserving memories or sharing them with others. Inside the app you can tweak images and design products to suit your tastes. Once you're done, you don't have to print these products out yourself. HTC has apparently partnered with Pinhole Press to turn your digital images into physical prints. Since we're not yet able to try this service out for ourselves, you will have to stick with what's on the Play Store page for more information. 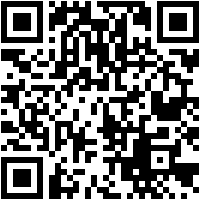 ASUS And Google Announce The Chromebit, A Full Chrome OS Computer On A $100 HDMI Stick