Today Google has announced a number of changes that make it easier to handle multiple accounts from a single place, and they're biggies. For starters, there's the option to view all accounts in a single inbox. And that's joined by the ability to browse conversations in non-Gmail accounts as you would native ones. Options supported include Yahoo, Outlook.com, and other IMAP/POP accounts. 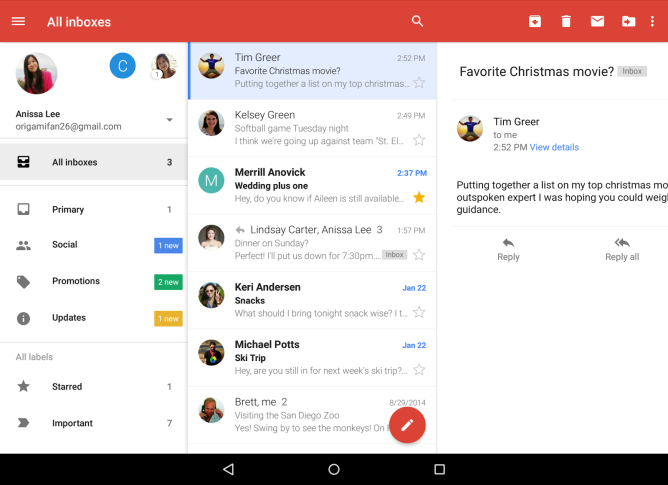 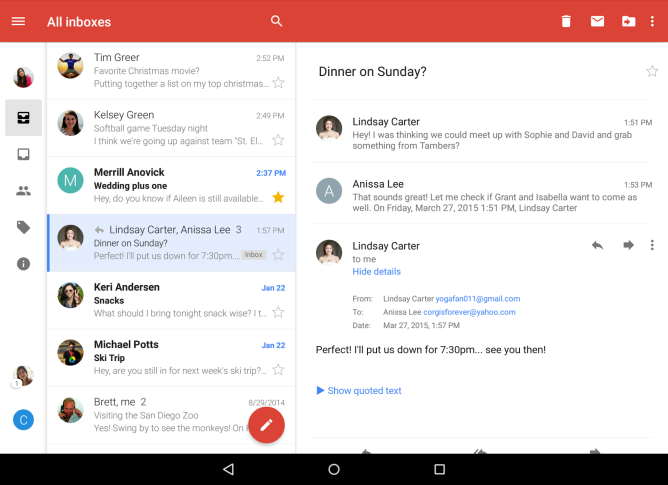 Google has also included smarter search results. When you start typing a word, better auto-complete options should appear. And on a different note, this release comes with larger attachment previews and the ability to save to Google Drive with only one tap. 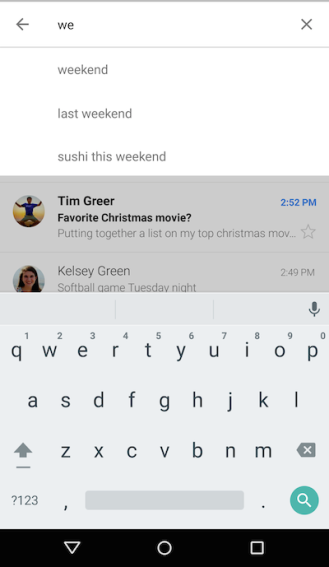 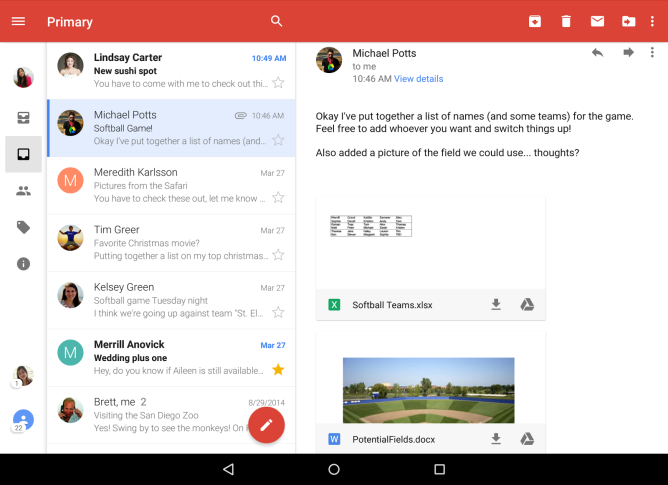 The update should be rolling out to devices now. We'll provide the APK as soon as we get our hands on it.

And here's the APK. Have at it.

HTC One M9 Review: The Phone Only HTC Could Build... For The Third Time