Looking for some high-end headphones? Then you need to head on over to Amazon post-haste. Some of Sony's best around-the-ear noise-cancelling cans, charmingly named the MDR1RNC and MDR10RNC, are on sale for 50% off or better. But this is a Daily Deal for the United States, so you've only got until midnight Central time to get an order in. That's 1 AM for you in the Eastern time zone and 10 PM for those of you on Pacific time.

The MDR1RNC is the more premium option, normally going for a whopping $500, but now discounted to $237.99. These active noise-cancelling cans claim to block up to 99% of ambient noise when powered thanks to the "full-auto AINC auto noise canceling function with Dual Noise Sensor technology." The set includes massive 50mm drivers with frequency response from 5-24Hz. In the box is an extra cable for Apple devices (no mention of an in-line microphone), a MicroUSB cable for charging, and a handy carrying case. 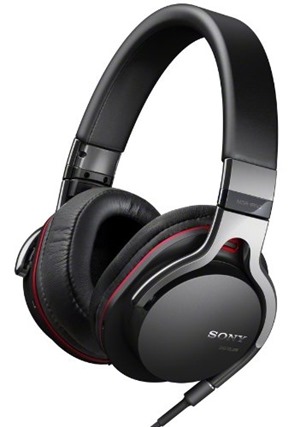 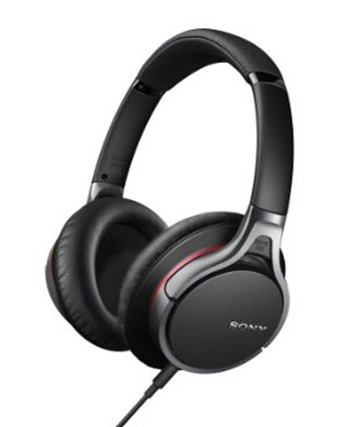 The MDR10RNC set (note the extra zero) is the comparatively cheaper option, normally priced at $250 but going for $124.99 on Amazon today. They feature 99.4% noise reduction when active, and can operate as standard headphones if the included AAA battery is dead. With 40mm drivers they're not quite as huge or powerful as the bigger headphones, but they do include a generic smartphone control cable with a mic, adaptors for stereos and airplane headphone jacks, and a carrying case. 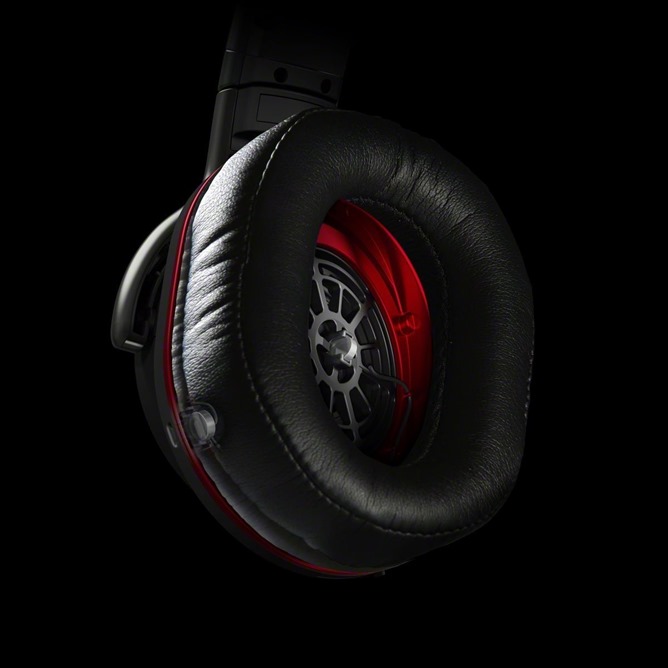 Both sets are compatible with Sony's SmartKey Android app for customized in-line controls, and both are eligible for free two-day shipping with Amazon Prime.