The popular Video LAN Client may finally have a stable release for Android, but that doesn't mean it can't be improved. The 1.2 update adds support for audio playlists, which was apparently missing from the previous releases. Unfortunately due to the limitations of M3U files (the default playlist type for the desktop version of VLC) it's tricky to simply copy your playlists from your computer to your phone. You'll probably need to set them up manually in the app, as below. 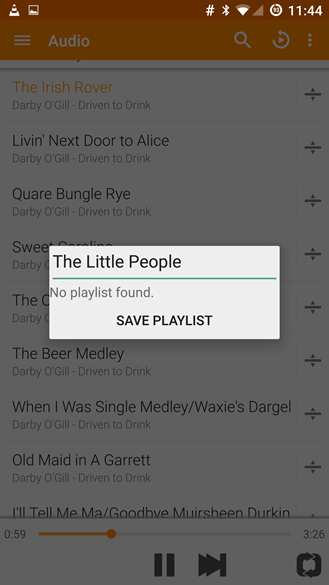 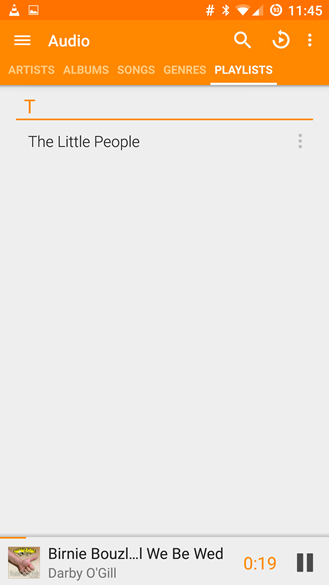 Other changes include natural additions like video cover art, sorting videos or songs by modification date, the ability to exclude Android storage folders from VLC's display, a quick button for playing the last video action, and a "double lock" for video files. If you're using VLC on Android TV, you'll be able to find files via the common UPnP network method, and there's also improved support for gamepad navigation. Bug fixes for volume and brightness have been added, and the black theme should now display correctly.

While I've been a fan of VLC on Windows for years, the Android version is still somewhat lacking for me. The audio playback is particularly problematic - on my Nexus 6, it skips a second or two every time the orientation changes, even when VLC itself is open in the foreground. Here's hoping the developers continue their improvements.

Days Of Future, Past: Best Buy Will Close 66 Future Shop Locations In Canada And Rebrand 65 Others