Samsung has announced official US availability dates for the Galaxy S6, and they might sound rather familiar. Just like the HTC One M9, you can pre-order the new Galaxy tomorrow (March 27th) and pick one up on April 10th. The exact details will vary by carrier, but already both AT&T and T-Mobile have announced pre-orders for tomorrow. Other carriers haven't announced official details yet, but I expect it won't be long. 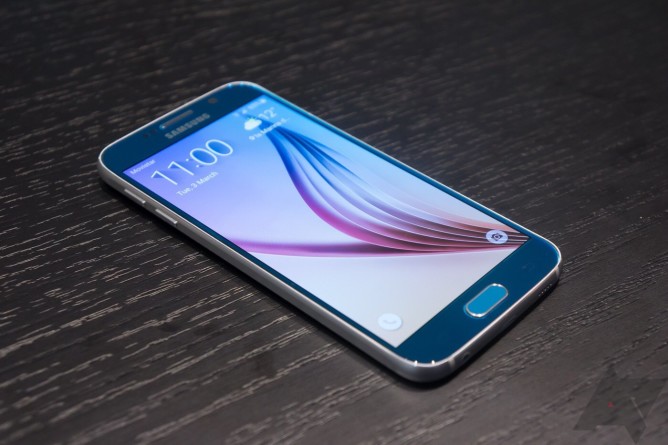 To sweeten the deal, T-Mobile is also offering one year of basic Netflix to anyone who pre-orders the Galaxy S6 (deal ends 4/12). Samsung is also bundling a few premium subscriptions with the phone itself. You'll be able to see a Galaxy S6 in person at most carrier stores and some retailers in the US like Best Buy starting tomorrow.