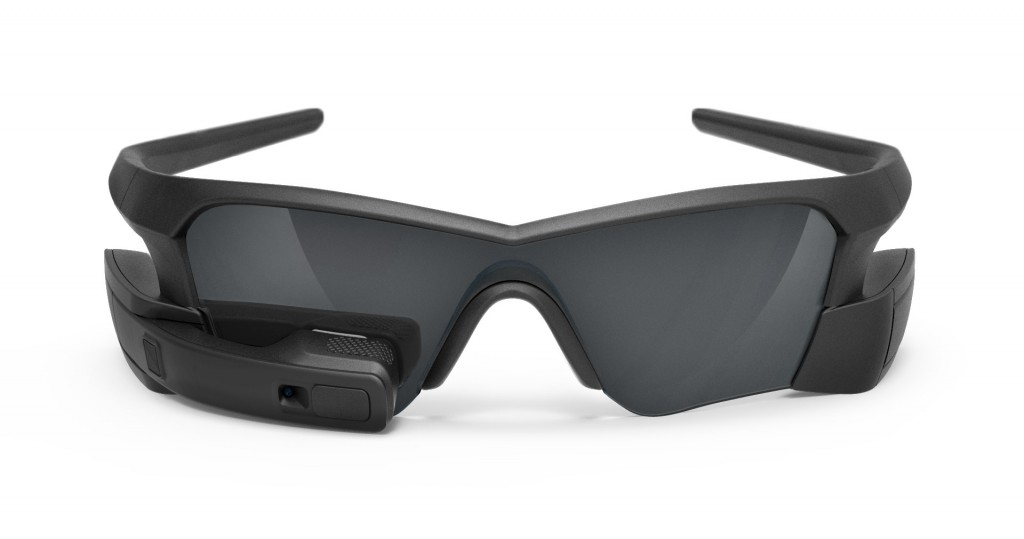 The Recon Jet runs a version of Jelly Bean, but it's heavily modified and has no Google services. This device is seen mainly as a sports accessory for cycling, skiing, and running. It includes a number of built-in apps for these uses. Developers will allegedly be able to build new apps for the platform at some point as well.

Pre-orders were originally expected to ship in late 2013, but production issues resulted in multiple delays. Those who got in early paid $499 for the device, but you can still get a Recon Jet for $699. You probably won't have to wait two years now that it's in production, but maybe there are better uses for $700. Like an overpriced Android Auto head unit? Ugh. Never mind.

[Deal Alert] Huge Discounts On Civilization Revolution 2, XCOM: Enemy Within, And NHL 2K In The ...

Beatport Launches Its Android App With All The Streaming Electronic Music And Material Design ...