The Asus ZenWatch continues to be one of the best deals on a first-generation Wear device, and now you can pick one up from Google in Australia and Italy. This is where someone who had less respect for you would make jokes about things being upside down and shaped like a boot. Not me, though. 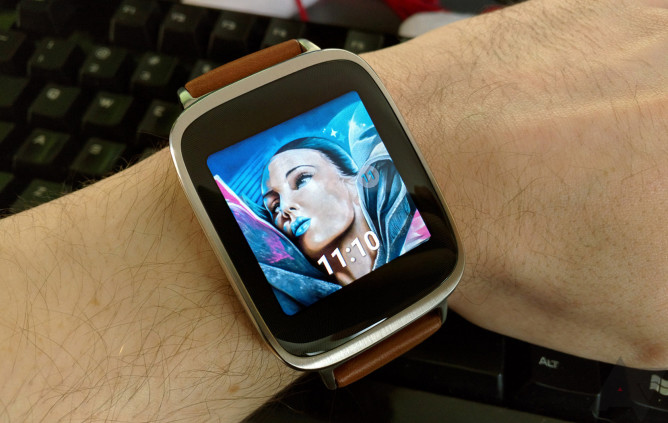 Google's support page has been updated with availability in both countries, so if the ZenWatch is not for sale at this moment, it should show up very soon. The US price is $199.99, so expect something along those lines.

The ZenWatch packs a 1.63-inch 320x320 AMOLED screen, a Snapdragon 400 processor, and is IP55 rated for water and dust resistance. It's one of the cheaper watches, but the band is actually nicer than most of the competition, even the much more expensive G Watch R.