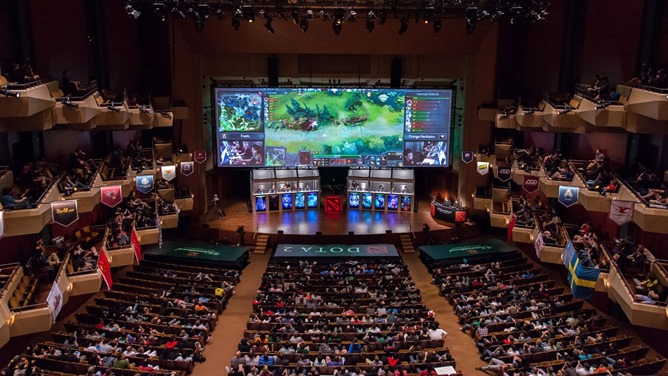 While there's no way to confirm the report, it certainly makes sense. Between live-streaming services like Twitch (which Amazon acquired for a whopping $970 million last year) and the booming market for professional video game tournaments for popular titles like League of Legends, gaming is the biggest ticket in web video at the moment. Reports that Google/YouTube itself was acquiring Twitch surfaced back in July, but anonymous sources claimed a basic incompatibility between the two companies, and the deal was called off. As is usual with Amazon acquisitions, Twitch has continued more or less independently since being bought.

Assuming that the Daily Dot's story is accurate, the current system of live streaming shouldn't be drastically changed - YouTube would still be a viable option for live streaming both major and minor events. But with 50 new engineers reportedly recruited specifically for this new push, a gaming initiative is nothing to sneeze at. An announcement at the E3 gaming conference in June is predicted.

[Update: It's Back] Popular Kodi/XBMC Remote 'Yatse' Gets Kicked Off The Play Store