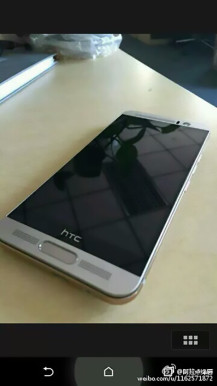 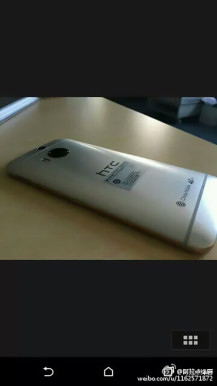 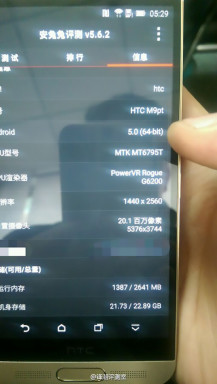 According to the leaked specs, the M9+ will sport a slightly larger 5.2-inch 1440p LCD, 3GB of RAM, 32GB of storage, and a MediaTek MT6795T processor. It appears to have a 20MP camera like the regular M9, but there's also a Duo Camera sensor back there. The camera looks huge and out of place, even more-so than the M9's square module. The leaked device has China Mobile branding on the back as well. 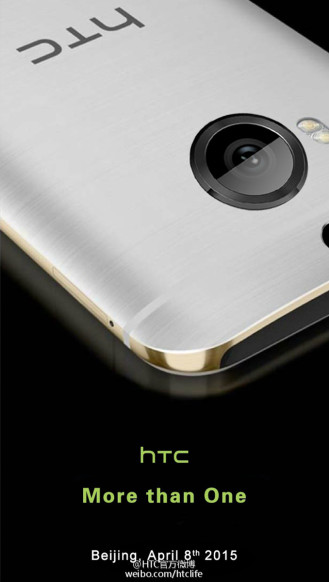 The real ugg is on the front of this device. There's a fingerprint reader right in the middle of the bottom bezel, splitting the Boom Sound speaker grille. It just looks awkward. HTC has an event in China on April 8th that will almost certainly be the official M9+ announcement. It may also come to Europe at some point, but a North American release seems unlikely. I'm fine with that.

[Update: It's Back] Popular Kodi/XBMC Remote 'Yatse' Gets Kicked Off The Play Store