Facebook desperately wants to make itself an indispensable part of your mobile life. Selling phones didn't work, nor did replacing your homescreen. The company has had its share of misses, but Messenger has been an unambiguous win. The client has been adopted by hundreds of millions of users.

At this year's F8 (Facebook's annual developers' conference), the company fleshed out ways in which it intends to turn Messenger into a platform of its own. The social network is going to boost its instant messaging client with its own custom apps. 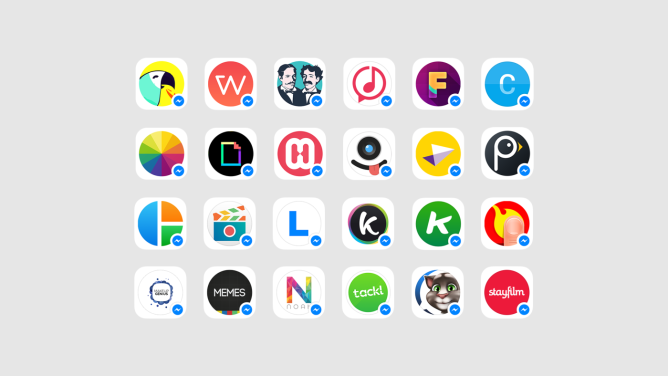 Here's the idea. Want to send GIFs, share audio, exchange funny photos, post stickers, or laugh at one another's Bitmoji? Facebook Messenger will start offering dedicated apps that you can both install to more easily exchange the content you're pulling from other parts of the web. Getting the software is handled entirely inside of Messenger. 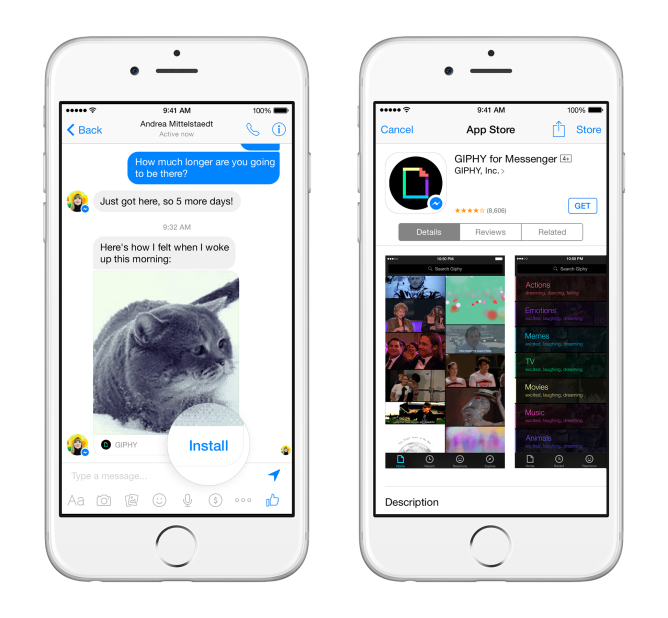 Facebook hopes existing app developers will take the time to integrate their creations with the Messenger platform. Over 40 apps will be available at launch. You can see the full list in Facebook's developer blog post.

This is cute and all, but Facebook has more serious stuff looming over the horizon as well. The tech giant is working on Businesses on Messenger, a way for companies to communicate with customers or send real-time updates. 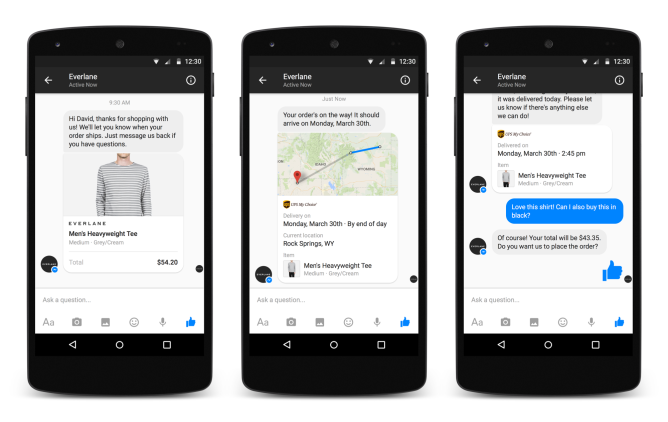 Businesses on Messenger on Android.

Facebook will launch the service with a limited number of partners, but more should appear soon after. If you don't have a Facebook account yet, well, you're going to need one. Or you can just stick to using your phone to call these companies the old-fashioned way.