Welcome to the latest entry in our Bonus Round series, wherein we tell you all about the new Android games of the day that we couldn't get to during our regular news rounds. Consider this a quick update for the dedicated gamers who can't wait for our bi-weekly roundups, and don't want to wade through a whole day's worth of news just to get their pixelated fix. Today we've got a pixelated tactical game, and adventure classic, a stretchy platformer, and... I honestly have no idea what the last one is. Without further ado:

Alien Star Menace is a charming little tactical strategy game with a pixelated sci-fi theme. The story is simple: your ship is being invaded by aliens. You must kill said aliens, then hop over to alien planets to kill more aliens. A wide array of units and stages keeps things interesting, but don't think that the cutesy look means this won't be difficult. At the moment the game is free with no in-app purchases.

The starship Paladin is under attack. Aliens have invaded, and they don't seem interested in making friends. Use your wits and your weapons to help your shipmates overcome the intruding menace. Unlock new units, master their abilities, and drive the alien scum off your ship. Don't get cozy, or you could be a meal for a giant space ogre. This is the direct sequel to cult classic adventure game Syberia, which debuted on the PC way back in 2002 and on Android in 2013. You follow the continuing story of Kate Walker as she unravels the mystery of frozen wooly mammoths in a surreal steampunk version of the 1940s. This is an adventure game in the classical sense: point, click, collect items, talk to people, solve a few puzzles, and repeat until you get to the end of the story. While the graphics are a bit dated even by Android standards, the production values still hold up more than a decade later.

Following Syberia's resounding success with players throughout the world, Benoît Sokal invites you to dive back into the crazy Kate Walker saga… Having searched Europe from east to west for the presumed late Hans Voralberg, Kate Walker finally tracks him down and gets him to sign the automaton factory buyout papers. Mission accomplished? Not for this young New York lawyer... Forming an unlikely duo, Kate Walker and the old, eccentric Hans Voralberg are now setting off on a journey in search of a long-forgotten world, home to the last of the fabled Syberian mammoths. No, this is not a sexually suggestive adventure game romp in the vein of Leisure Suit Larry, which is what I was expecting from a title like "Silly Sausage in Meat Land." It's a sort of mix between Snake (in this instance being played by an infinitely-stretchable wiener dog) and a wickedly hard platformer, with interesting stuff like Mario warp portals and death blades thrown in. Give it a try if you want to see something unique in the platforming genre. A single $2 in-app purchase removes ads.

Meet our stretchy pooch : Silly Sausage in his adventure through Meat Land. Swipe based controls will allow you to stretch through the air changing direction as you go. Latch onto a surface and your dachshund will retract to that spot. Having an infinitely stretchy body is pretty handy.....but it's not all plain sailing. Your exposed body is vulnerable to all sorts of meat cutting instruments so don't over stretch yourself or you could end up butchered. 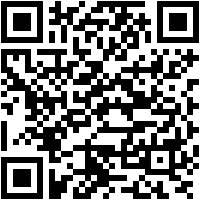 Do Not Believe His Lies FREE

What the hell is going on. Alternately: what the hell is going on... without ads. Do Not Believe His Lies is one long contextual riddle, sort of like the various interpretations of The Impossible Game, but much harder and more freaky. So far hundreds of thousands of people have played the iOS version, and not one has been able to crack through all of the levels and "beat" it (if that's even possible).

Only the Weak Give Up. It always seems impossible, until it's done. Official release of "Do Not Believe His Lies" the unforgiving riddle for Android. Support Us. P.S. No one said it was easy. Official Site: http://donotbelievehislies.com/ 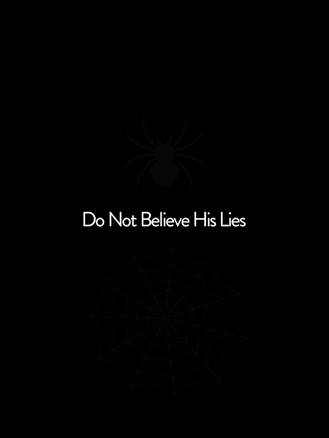 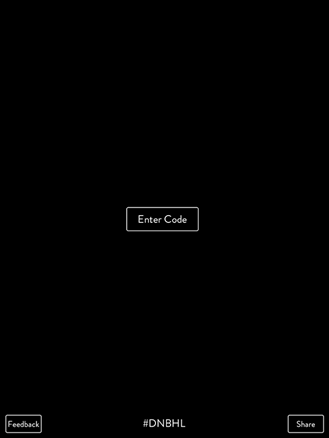 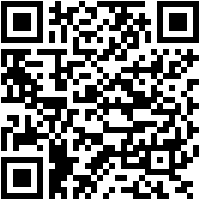 Register QR-Code
Do Not Believe His Lies FREE
Developer: THEM Dev
Price: To be announced