Far be it from me to tell gigantic companies like Turner Broadcasting or Time Warner what to do with their Android apps. But when the last version of your official streaming app has what look like Froyo screenshots on the Play Store (from back when it wasn't even the Play Store), it might be time for an update. Adult Swim, the allegedly grown-up portion of Cartoon Network's programming block, now has a much more modern app for fans to watch new shows and back episodes. 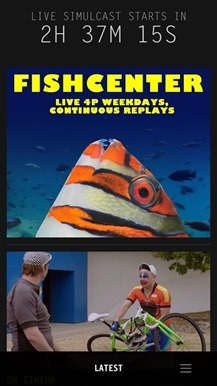 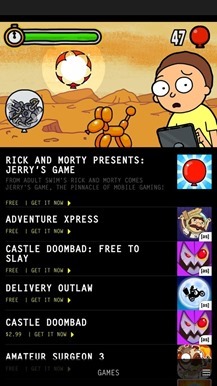 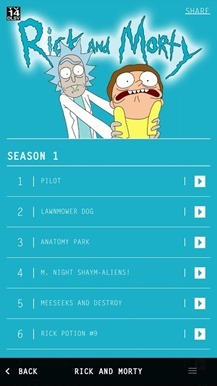 As before, the new version of the Adult Swim app lets you watch full episodes of all the current programs, including the usually funny cartoons and usually terrible live-action shows. But now you can also watch the channel live as it airs, which should be a huge boon to fans on the road. You'll need a login to one of Cartoon Network's satellite or cable partners to get to the live streaming or full episode portion of the app, but clips and the TV schedule are free. The streaming player includes the ability to pause and resume video, which was apparently absent before. That and general bugginess might have contributed to the app's current 3.6-star rating.

The new interface is impressive, even if it doesn't conform to Material Design - the stark yellow-on-black scheme with sliding tiles everywhere matches the network's aesthetics. Once you're done watching episodes, you can check out the Bump Builder, which lets you make your own version of Adult Swim's minimalist and nonsensical mini-commercials. And in case you're wondering, no, the updated app does not include Chromecast functionality. 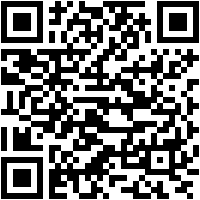