At the beginning of this year, we heard news of Microsoft investing some of its millions into Cyanogen Inc., the commercial arm of CyanogenMod. Bloomberg later reported that the Redmond-based giant decided not to invest in the startup and was instead possibly considering another form of partnership. Now Cyanogen Inc. has announced the results of its latest round of funding, and Microsoft's name is nowhere to be found.

Cyanogen Inc. says it has successfully completed an $80 million round of Series C financing, and it will use its new funding to hire folks and speed up the development of its mobile platform. 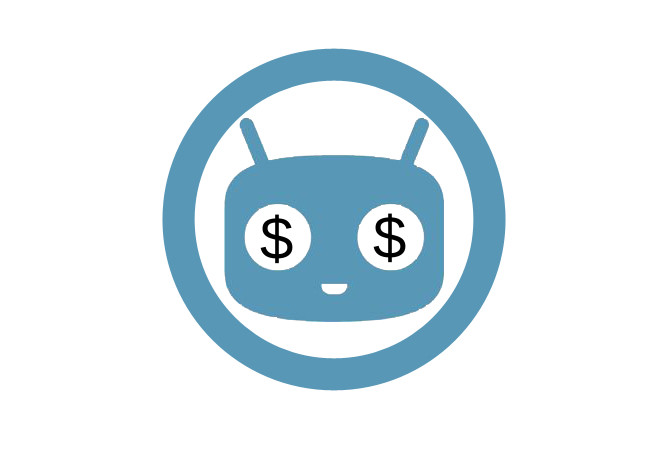 Names that did make the list include a couple that general consumers will recognize, such as Qualcomm Incorporated and Twitter Ventures. Others are Access Industries, Index Ventures, Rupert Murdoch, Smartfren Telecom, Telefónica Ventures, and Vivi Nevo; along with existing investors Andreessen Horowitz, Benchmark, Redpoint Ventures, and Tencent Holdings Ltd.

Microsoft's exclusion doesn't mean the two companies don't have something in the pipeline. Bloomberg and Forbes have both reported that Microsoft and Cyanogen are working on a partnership that will include Microsoft services such as Bing and Skype on the latter's devices. Cyanogen said in its announcement that several partners remain yet to be revealed.

Microsoft Partners With Samsung, Dell, And Other OEMs To Preload Office And Skype On New ...