In Boss Monster, you are the big baddie at the end of a level, and you can only win by killing more good guys than the miscreants you're competing with. You do this by building rooms to expand your dungeon, increasing the amount of damage the environment deals and bettering the odds that the heroes you lure into your lair will die before getting to see your face.

The card game comes in a small box, supports up to four players, is easy for new people to grasp, and allows for an all around good time. I'm a fan. 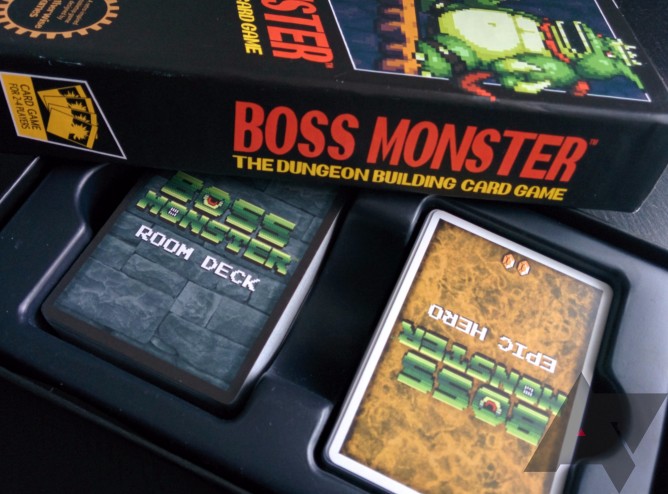 The mobile version, the result of a successful Kickstarter campaign and available only for tablets, captures the essence of the experience. I prefer playing with the physical cards, but the digital adaptation keeps the same rules and goes a step further with the inclusion of both local and online multiplayer.

Boss Monster is free to download, but you need to make a $6.99 in-app purchase for the full game if you want to go online or buy any of the expansions due to come out sometime down the road. It's cheaper than buying the physical game, but there's a decent chance you're going to want both anyway. It's good to be the boss. 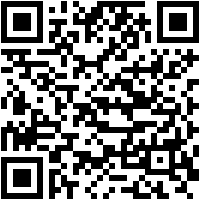 Synology Adds Chromecast And DLNA Support To DS Photo+, Updates Nearly All Their Other Apps Too