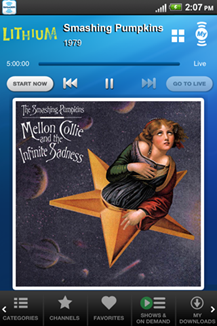 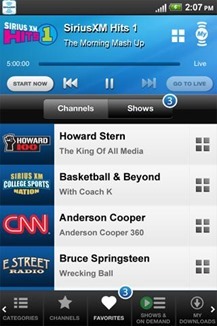 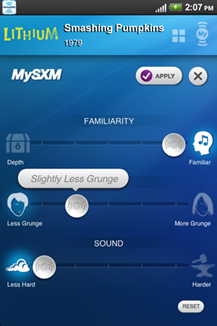 The updated version of the app doesn't exactly look like Material Design, or even Holo (apparently said app developers aren't Android Police readers), but at least it looks like something designed this decade. The flat UI elements and dark backdrop make for an app that's much easier on the eyes, even if it does have the iPhone's bottom-mounted navigation ribbon. That's generally frowned upon on Android not just because it's against the guidelines, but because it can cause issues with phones and tablets that use virtual navigation buttons. Other additions include "speedier tune times" and synced settings for favorite channels and listening history. 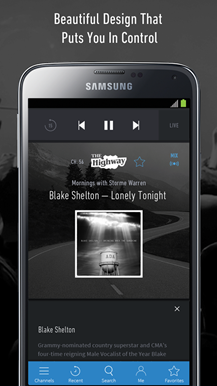 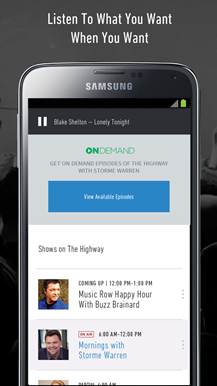 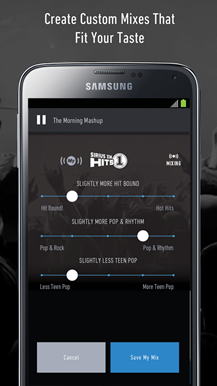 Unfortunately, it looks like the rest of the app hasn't improved for the better. Customers on the Play Store are complaining of constant crashes, increased battery drain, and missing features like rewinding to the previous track or radio show. In the words of one unhappy user, "congratulations, you've taken something that was mediocre at best and made it unbelievably worse." Hey, SiriusXM, you guys do know that customers have nigh-unlimited options for paid radio subscriptions, including ones from Google and Samsung, and all of them will work with Bluetooth in a car, right? You might want to get cracking on some more substantial improvements. 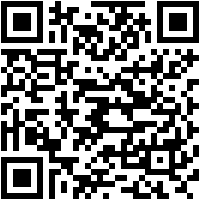