NVIDIA is always coming up with new ways to show off the power of its chips, and Dabbler is probably one of the more entertaining. This app is bundled with the SHIELD Tablet, but it has gone through a major revamp since release. Now v3.0 has hit the Play Store to make your doodles even prettier. 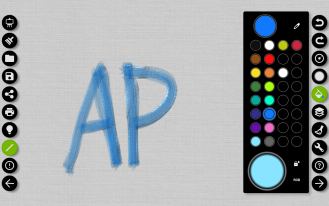 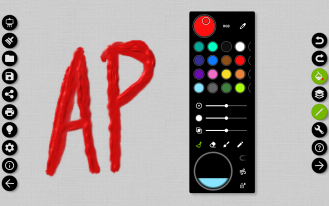 Here's the changelog from NVIDIA.

Dabbler uses the power of NVIDIA's Tegra chip to render realistic oil paints, water color, and pencil lines based on the input of the stylus. The overall look and feel of the UI hasn't changed, but several of the menus have been rearranged and merged. The individual toolboxes can also be moved around the screen when they are open.

As for the new oil paint rendering, I'm not 100% sold on it. It looks a little strange with low brush wetness. You can be the judge, though. Keep in mind this will only work on the SHIELD Tablet. 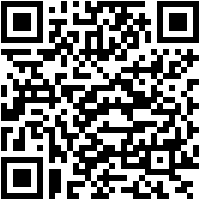