The problem with designing a feature around other services is that you only have control over your end. If the other guy changes something, you have to be ready to fix any issues that crop up. Such is the case with HTC's BlinkFeed stream. A recent change to Facebook caused social updates to stop appearing in BlinkFeed, but now HTC has released an app that should solve the problem. 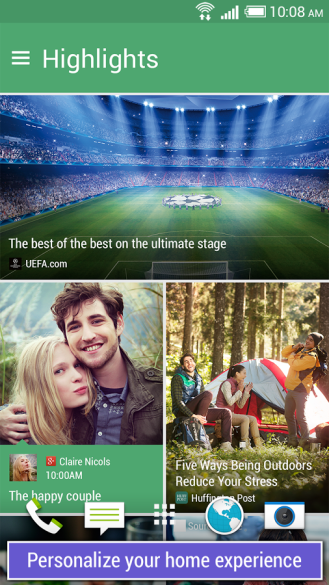 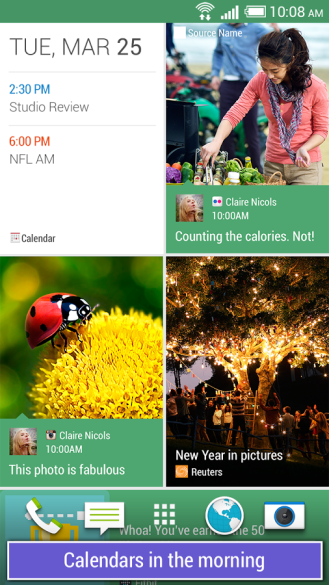 Simply install the HTC Social Plugin app and make sure you're signed into the Facebook app. Allow HTC Sense access to your Facebook updates when prompted, and everything should appear in BlinkFeed again. Changes can be made to Facebook feed options in the Services & Apps menu in BlinkFeed’s settings.

This app listing will be used going forward to ensure compatibility with Facebook is maintained. Hopefully you won't have to pay it any mind again. 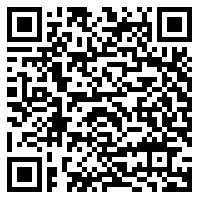