But now, the end of the line has come for the One M7. Vice President of Product Management Mo Versi has confirmed on Twitter that the 2013 flagship will not receive Android 5.1, except for the Google Play Edition. That variant is slated to get an update sometime in April.

@kennymaclean Only the GPE version of M7 will receive 5.1. Our target is early April. Thanks.

This is sad news, sure, but did HTC keep its promise? The M7 launched with Android 4.1. Current versions are running Lollipop. The user experience has changed sharply since I first bought mine, back when Sense 5.0 was all black and a green battery icon lined the top of screenshots. Even the change from Sense 5.5 has been stark. 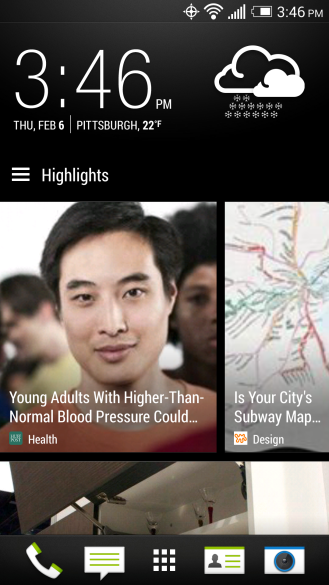 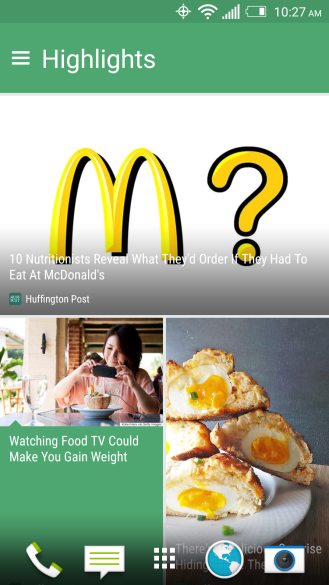 For the most part, over-the-air updates rolled out three or four months after Google whetted our appetites.

Ultimately, HTC stuck to its word. People who bought the M7 and M8 haven't known the fear about future updates that plagued previous devices. Hopefully the M9 will still be going strong two years from now as well.

Google, TAG Heuer, And Intel Walk Into A Bar And Decide To Design An Android Wear Smart Watch